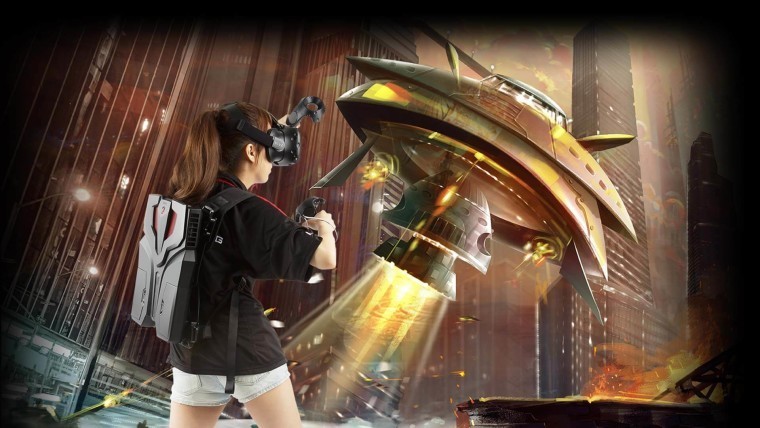 MSI has just announced its latest entry into the VR-focused gaming PC segment in the form of the new VR One gaming backpack. MSI first announced a VR gaming backpack at its 30th Anniversary Gaming Night event at Computex in May, but this evolution of the product brings an array of improvements.

The originally-announced VR backpack was equipped with previous-generation Intel Core i7 processors, an Nvidia GTX 980 graphics card and came in at 5kg (12lb). The biggest complaint at the time of the original announcement surrounded the weight with many suggesting this might be too heavy for prolonged use. 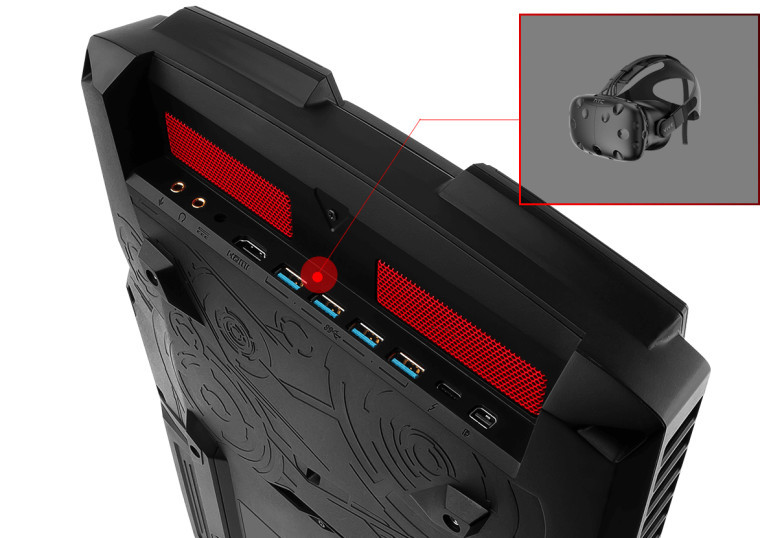 This latest incarnation of the product squeezes in the latest-generation Intel Core i7 processors, a GTX 1070 GPU and new hot-swappable battery units, all into a redesigned unit weighing in at just 3.6kg (7.9lb). Equipped with 1 x HDMI, 4 x USB 3.0, 1 x Thunderbolt 3 and a Mini DisplayPort, the new VR One is ready to connect to any of the VR headsets on the market, but has been optimized for the HTC Vive.

MSI has not, as yet, released information around pricing or availability, so stay tuned.