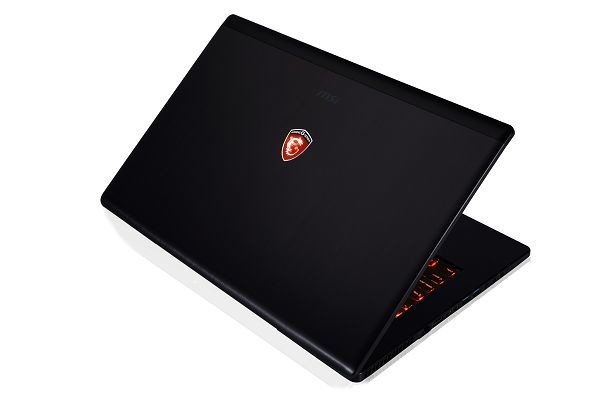 "Bigger is better" is the phrase many of us like to use for several occasions, but in the case of laptops, having a bigger screen usually means adding in a lot of extra weight. Today, the MSI team has announced its new Windows 8 GS70 laptop, which has a 17.3 inch screen that has a display resolution of 1920×1080.

Even with that big of a screen, it doesn't turn the laptop into a hulking desktop replacement. MSI states that the GS70 weighs just 5.7 pounds with its aluminum chassis, which is much less than the 6.5 pound 17 inch Razer Blade Pro laptop that went on sale earlier this summer. Inside, the GS70 has a Core i7 Intel processor, an NVIDIA GeForce GTX 765M GPU, 16 GB of RAM and a 128 GB SSD with the choice of either a 750 GB or 1 TB hard drive.

The laptop can also support connections of up to three PC monitors at once, thanks to its HDMI and mDP ports. As far as cooling, MSI says the GS70 has a dual fan system "that pulls heat from the top side of the laptop and dissipates heat at a 45 degree upward angle." Unfortunately, there's no word on an approximate battery life for the laptop; the MSI GS70 has a starting price of $1,799.99.