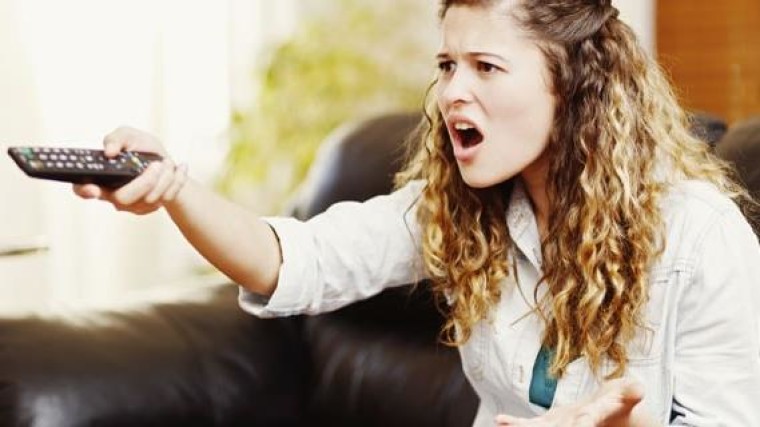 One in four American adults no longer pay to watch their television programming through a cable service provider. The cord-cutting movement has been underway for years now, with momentum being fueled by services like Hulu and SlingTV being available on everything from your PC to your Xbox One. As we approach the end of 2015, cable and satellite TV companies are giving their customers even more reasons to abandon ship.

Confirmed by Bloomberg, numerous TV service providers will raise their prices in 2016. This includes Time Warner Cable, Comcast, AT&T U-Verse, DirecTV (now owned by AT&T), Dish Network and likely many more smaller cable companies across the United States. The price hikes are coming from increasing costs to broadcast live sports and overall channel broadcasting cost increases. Time Warner Cable says its broadcast costs have risen 85% in the past two years and sports programming costs have jumped 116% since 2008. Most of these cost increases are being passed onto customers.

For those of you that use major broadcasting companies within the United States, here's how you could be affected during 2016: 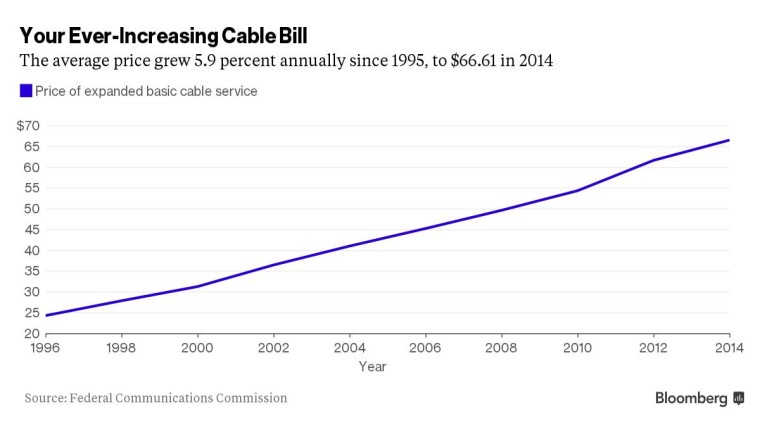 The FCC shows that extended basic cable is nearing $70/month on average. Other programming packages that complement that extended basic package quickly pushed that number close to or over $100/month. For many, the primary reason to keep a TV package solely rests on sporting events that are only available through networks like ESPN, NFL Network, etc., but even some of those events can be viewed through online broadcasts. As the price of owning a TV subscription continues to grow, so will companies like Netflix, Hulu, SlingTV and others as customers try out life without cables or satellite boxes.