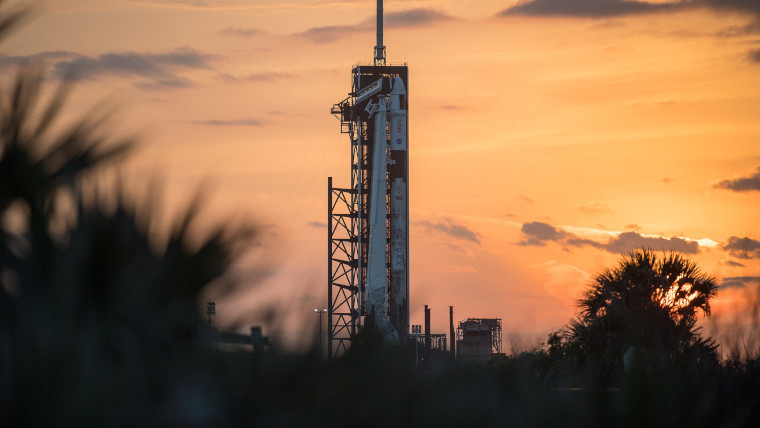 Over the weekend when This Week in Rocket Launches #9 was published, it was planned that the Crew-2 Dragon mission carrying astronauts to the International Space Station would take place on Thursday, April 22. Due to unfavourable weather conditions along the flight path, NASA is now looking to launch the mission at 5:49 a.m. EDT on Friday, April 23.

According to the new schedule, the crew is scheduled to dock at the space station just under 24 hours after launch at 5:10 a.m. on Saturday, April 24. The mission will be carrying four astronauts, namely NASA’s Shane Kimbrough and Megan McArthur, JAXA’s Akihiko Hoshide, and ESA’s Thomas Pesquet. Once they arrive, the ISS will be host to a large crew of 11 people.

On Friday at 1:30 a.m. EDT, NASA Television will begin live launch coverage. This will be followed up at 7:30 a.m. with a press conference hosted by NASA’s Steve Jurczyk and Kathy Lueders, JAXA’s Hiroshi Sasaki, ESA’s Frank de Winne, and an unnamed representative from SpaceX.

The docking, hatch opening, and welcoming ceremony will also be streamed live on Saturday at 5:10 a.m., 7:15 a.m., and 7:45 a.m. respectively. To prepare for the stream, be sure to head over to the NASA TV website and save it as a bookmark ready for the launch.