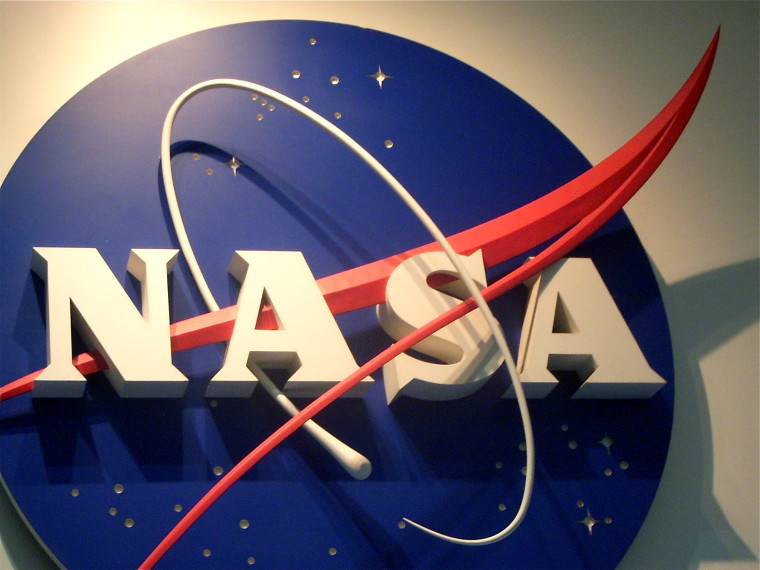 NASA has revealed that a New York-based laboratory has created software which can calculate when a machine will stop working. Engineers from Sentient Science are hoping to learn more about the building blocks of machines, in order to create ways to prolong their lives and efficiency.

Working in conjunction with NASA’s Ames Research Center via Small Business Innovation Research (SBIR) grants, the company set out to collect information surrounding the lifespans of the materials from which machines are made. Consequently, Sentient Science has created software which it believes can tell when a machine will become inoperative. Otherwise known as DigitalClone, the project dates back to tests which began in 2010.

These tests were conducted by examining 25 years' worth of data on a spur gear being used at NASA’s Glenn Research Center for research on helicopter drivetrains. Sentient Science input the data into DigitalClone, which produced a digital identical twin of sorts. DigitalClone then applied its known data about the effects of wear, tear and use over time on the given material.

The president and CEO of Sentient Science, Ward Thomas, said the two results were a perfect match. Soon after seeing this data, he left graduate school to put his time into making DigitalClone available to the public.

11 similar tests continued using products from companies such as General Electric and Boeing. Further developments were made, including DigitalClone Live, a version of the software which bases and re-evaluates its predictions based on live data.

While the software was first sold in June of 2013, its success grew quickly with eight North American companies using the software in more than 5000 wind turbines by late 2014. It was even installed in the Hubble Space Telescope and multiple military vehicles by late 2014.

Thomas said the technology will cut costs and improve efficiency, as well as help the plight of renewable materials. “This technology is doing as much to make renewables economically viable as the federal government’s provisional tax credit.” Those who employed DigitalClone Live on their wind turbines said the cost of producing wind power has since dropped from 11 cents per kilowatt hour to approximately 3.5 cents.

The software is not yet commercially available, but the team at Sentient Science said they hope to take the product to the public by either 2016 or 2017. However, any future developments will be released first on NASA’s Technology page.