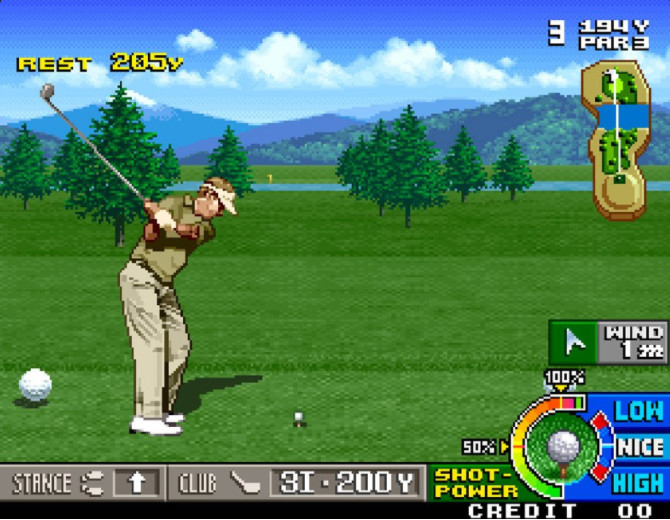 If you're a fan of retro titles, the Nintendo Switch has quite a few offerings in its library like The King of Fighters '94, NAM-1975, Metal Slug 3, and more. Now, Hamster Corporation is bringing another classic to the console in the form of Neo Geo Turf Masters.

Neo Geo Turf Masters was originally released in 1996 and is considered to be an arcade-style golf game with easy to learn controls and fast-paced play. Although pricing has not been released, it should come in at a similar price point to previous retro releases but will differ by region. The game should hit your local eShop starting on March 23.

While we wait for more first-party and original games to arrive, Nintendo has been pretty good about getting new releases to its store and has added several indie titles over the past couple weeks. The firm has pledged that 60 titles will make its way to the console by the end of the year.