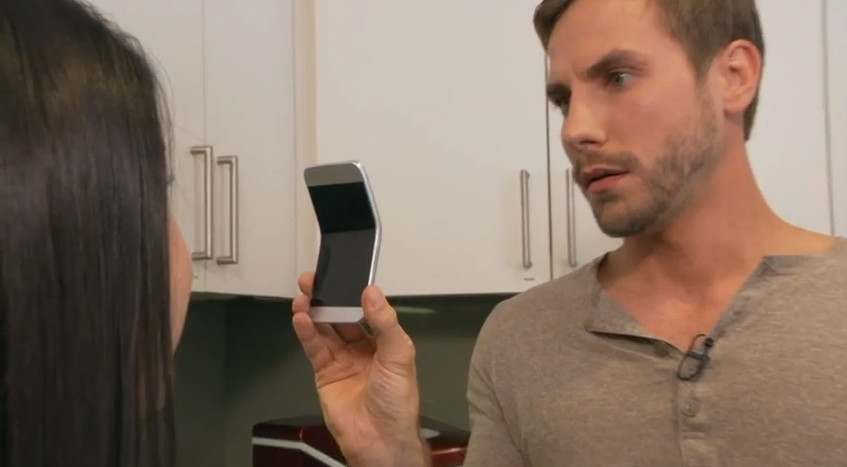 Earlier this week, some iPhone 6 Plus owners reported that their phones were bending. While this can happen if extreme pressure is applied, the reports stated that this phenomenon was occurring by the phone just being in the front pant pocket. Comedian and late night talk show host, Conan O'Brien, appears to have found another possible reason for this issue and a solution.

O'Brien has teamed up with Samsung to show that maybe the issue is something more than a frame made of thin malleable metal. In a short comedy sketch, the user pulls out their bent iPhone that is deemed flaccid. Naturally, the only solution to this is a Samsung Galaxy device that is "rigid, firm, and stiff."

While the above video was obviously created for comedic purposes, Samsung has a long history of throwing jabs at iPhone users. But, to Samsung's credit, we did see a real world test that shows the Galaxy Note 3 fairing much better in a "bend-off" versus the iPhone 6 Plus. Although the "bendgate" issue might seem widespread, Apple has stated that they have not received many complaints, with only nine thus far.