After a brief hiatus, it's that time of the week again where we showcase a review submitted by a member in our forums. Remember that we consider all reviews that are submitted here. Who knows, your review might make the front page!

This week we've selected another review from Nexus18 for his extensive HTC One S review, you can view his previous review on the BitFenix Raider Case here. 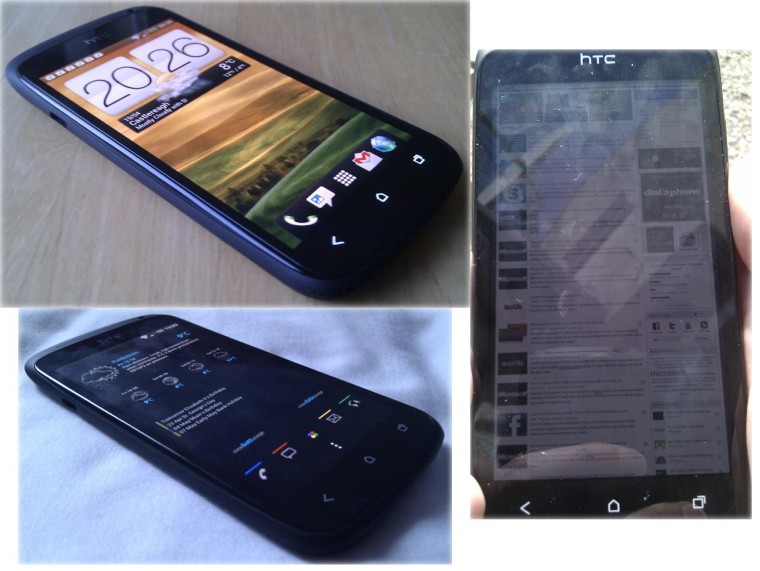 HTC released their new range of mobiles recently called the "One" which includes the flagship mobile "X", the mid-range "S" and the lower end "V", however, does the "S" really belong to the "mid-range" class......lets find out!

I will only cover the areas, which are most important in this review (IMO) and try to keep it as brief as possible as being android and sense, this would be a very long review if I covered every area!

Some of the main specs.

I was surprised at just how small the box was when I received it! The width and height was barely any bigger than the mobile itself, saying that though the box is sturdy enough and has a minimal design.

Inside the box we have the standard accessories;

You may be wondering where the battery is? For the HTC One series mobiles, the battery is non-removable, therefore you can't use spares or/and use an extended battery etc. however, is the battery life sufficient enough that we won't really need to worry too much about this.......find out later.

Our very own Tim Schiesser will be reviewing the HTC One S soon as well, expect that in around a week or two.