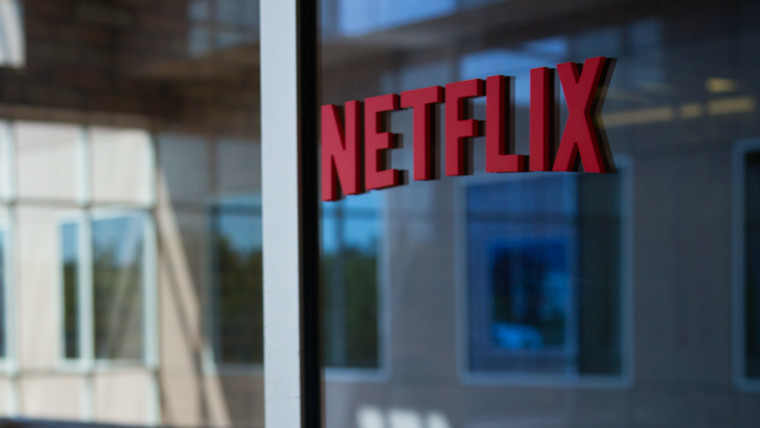 Netflix has acquired the comic book publishing house Millarworld, founded by Mark Millar, which is responsible for creating famous characters and stories such as Kick-Ass, Kingsman, and Old Man Logan. The deal, details of which haven’t been disclosed, marks the first time that Netflix has acquired a company, in its almost 20 year history.

“As creator and re-inventor of some of the most memorable stories and characters in recent history, ranging from Marvel’s The Avengers to Millarworld’s Kick-Ass, Kingsman, Wanted and Reborn franchises, Mark is as close as you can get to a modern day Stan Lee. We can’t wait to harness the creative power of Millarworld to Netflix and start a new era in global storytelling.”

He continued on to say:

“This is only the third time in history a major comic book company has been purchased at this level. I’m so in love with what Netflix is doing and excited by their plans. Netflix is the future and Millarworld couldn’t have a better home.”

Now that Netflix owns Millarworld, the latter’s portfolio will come “to life through films, series and kids' shows available exclusively to Netflix members globally.” Under the Netflix label, Millarworld will still continue to create and publish new stories. The streaming video company stopped short of mentioning specific Millarworld franchises that would first make a transition into TV shows or movies but it does have quite a selection from which to choose.