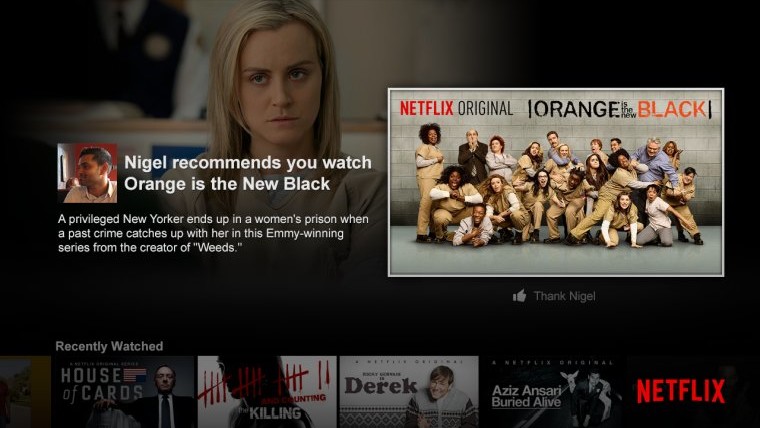 Netflix is pushing ahead with its worldwide expansion by launching in South Korea, Singapore, Hong Kong and Taiwan in early 2016. It plans to finish its global expansion by the end of next year.

Pricing, content and device compatibility were unfortunately not detailed in the announcement. Despite the lack of details, basic functionality, like playing recommencing video from where it was last paused on a different devices, is expected to be ready at launch. Those interested in future news updates in the new countries can sign up for alerts in the build up to the launch on the Netflix website.

Netflix CEO Reed Hastings said the time was right for the company to expand.

"The combination of increasing Internet speeds and ubiquity of connected devices provides consumers with the anytime, anywhere ability to enjoy their favorite TV shows and movies on the Netflix service ... These four markets well represent those trends."

News of the expansion comes not long after it was revealed Netflix was not renewing a high profile streaming rights agreement with Epix – losing several blockbuster Hollywood films.

Japan became the first country in Asia to receive the video streaming service when it became available earlier this month.