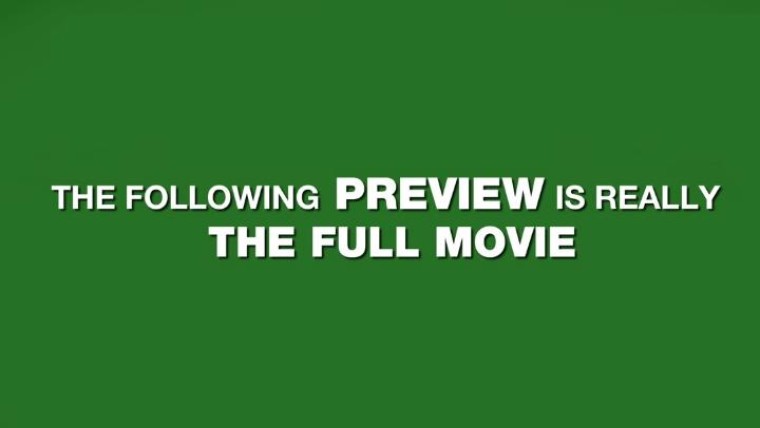 Netflix continues to experiment with new features to enhance and improve its own business. Just last month the company brought Dolby Vision, a format similar to HDR, to the LG G6. Fast forward a month and Netflix has announced a new advertisement feature that the company is now testing among users.

The company calls it "pre-roll", which is their idea of previews. Like going to the movie theater for a feature film, there will be a number of trailers that will play before your selection begins. While this will likely make some users grumble out of irritation over the idea of ads, the ads are not meant to be random and uninteresting. Netflix's pre-roll advertisements will be those that relate to your viewing experience, meaning you will see shows that should be of interest to you.

For those viewers that want to just jump right into the content without viewing the pre-roll ads, there is some ray of hope for you. While you cannot simply skip the previews by hitting a "skip" button, you will be able to fast-forward through the 30-second preview(s). The actual number of previews a viewer will sit through may not be set in stone as this is an experimental process. Viewers could watch one 30-second preview or multiple previews before getting to the movie/show that was initially queued up.

Because this is an experiment, it's not mandatory that you participate. If you do not want to be a part of the testing phase, be sure to opt out of testing features by digging into your account settings and finding the "Account" link, which should reveal the "Test Participation" option. Switching this off will keep you out of all test feature roll-outs. However, should this pre-roll feature be fully implemented in the future, you'll have to watch all of those recommended previews before getting to the feature presentation.