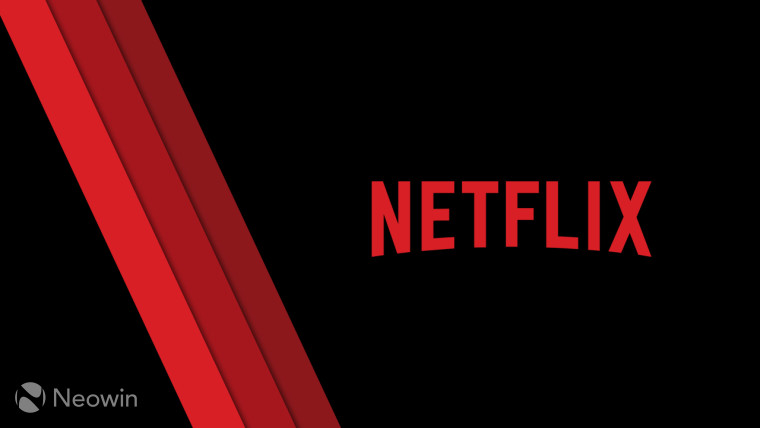 Netflix is known for testing new low-cost plans in South Asian markets from time to time. This time around, the company is testing a new "Mobile+" plan in India that will offer subscribers an option to stream HD content across their PC, tablet, or mobile in HD quality for just ₹349/month. The plan will only allow subscribers to stream content on one device at any given time and it does not support streaming content to a TV.

Netflix already offers a mobile-only plan in India for ₹199/month in which it allows subscribers to stream content in 480p quality on their mobile phone or tablet, but lacks support for PCs and TV. 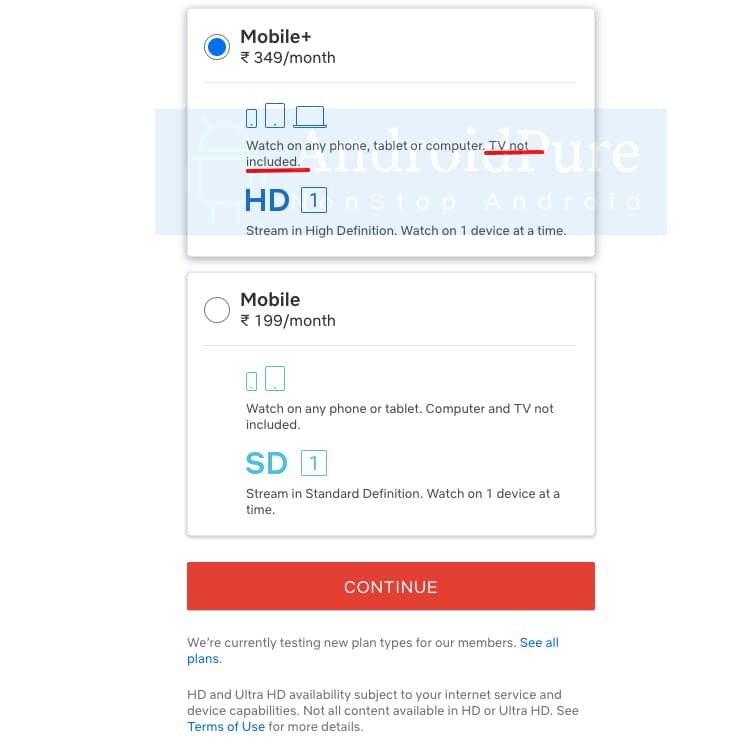 Netflix confirmed to Android Pure that it is testing this new plan for its subscribers in India.

We launched the Mobile Plan in India to make it easier for anyone with a smartphone to enjoy Netflix. We want to see if members like the added choice this offer brings. We’ll only roll it out long-term if they do.

Netflix is among the most expensive streaming services available in India. Others like Prime Video, Hotstar, and Zee5 are available for a far lower price. However, Netflix has a better content library than its competitors and it has been heavily focusing on regional content as well to win subscribers in India. The latest "Mobile+'' plan from the company is just another step in that direction. This plan is still under testing though and Netflix will roll it out to everyone only if receives positive feedback about it.