Aliens: Colonial Marines has had a pretty long history for a title that hasn’t yet made it onto shelves. A game of the same name was developed as far back as 2001, but developers Check Six and publishers EA and FOX Interactive aborted the project before completion. Five years later, Sega picked up the reins, announcing plans to develop a new title set in the Alien universe, before confirming in early 2008 that the game would also be called Aliens: Colonial Marines (although the similarity to the 2001 title apparently goes no further than the name).

Since then, though, there have been numerous setbacks in development; the most recent delay came as recently as January this year, when Sega (and current developers Gearbox) confirmed that the game would not go on sale until Fall 2012. Following the release of a ‘cinematic’ trailer in January – more of a teaser than a presentation of genuine gameplay – Sega has now released several screenshots of its hotly anticipated new title. 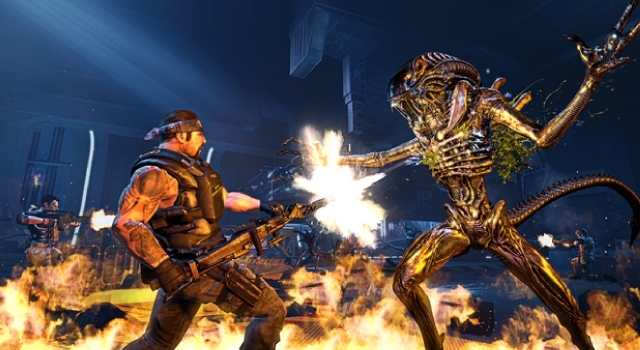 The first-person shooter is set eleven months after the events of Aliens (the second movie in the franchise), and puts you in the role of a United States Colonial Marine, part of a team dispatched to locate the USS Sulaco, and investigate what became of the marines previously sent to planet LV-426. 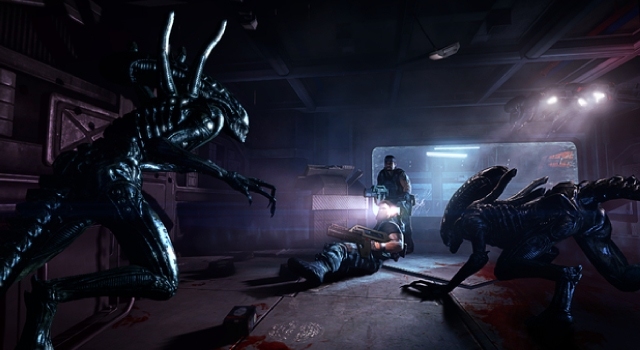 Critically, MTV Multiplayer – who got a preview of the game this week – revealed that 20th Century Fox has approved this game as being canon, which means that the events of the game will be officially considered part of the Alien saga. For fans of the franchise, the potential for exploring the story from new angles, as well as discovering new secrets about the Weyland-Yutani Corporation and the xenomorphs, is very exciting indeed. 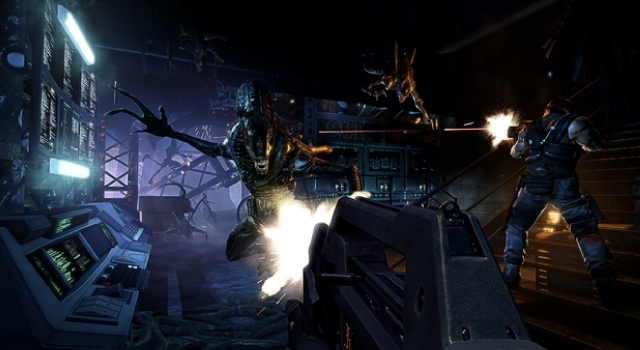 The team behind the game have worked hard to adhere to the extraordinary production design seen in the movies. Game director Brian Martel worked with Ridley Scott – who directed the original 1979 Alien movie, and has completed work on new movie Prometheus, also set in the Alien universe, and which precedes the events of the first film – to ensure that the game design is faithful to the look established on the big screen. 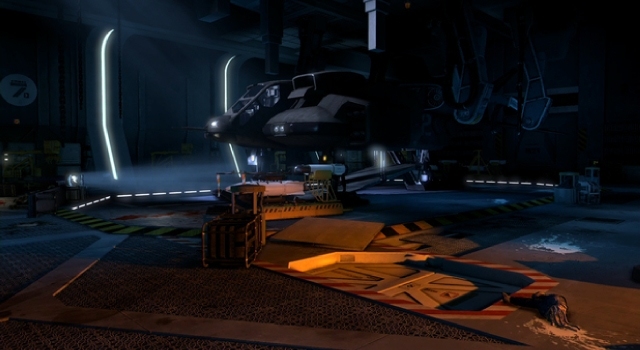 The game also features a four-player co-op campaign, which is described as “nothing short of incredibly impressive”. As a marine, you’ll of course have access to the familiar range of weapons (and, of course, the motion tracker), but you’ll also be able to play as a xenomorph in multiplayer mode too. 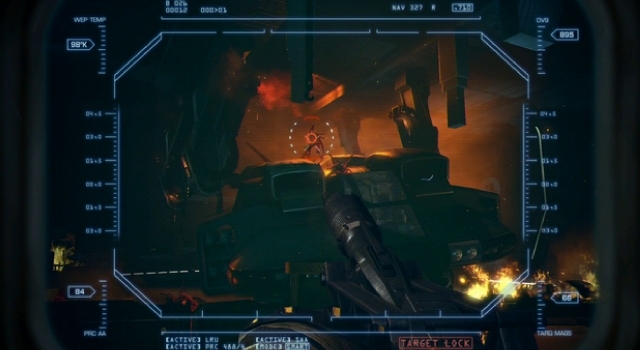 Aliens: Colonial Marines is expected to launch this Fall on Xbox 360, Windows, PlayStation 3, and the new Wii U – and from what we’ve seen so far, it looks like the long, long wait will have been worth it.


Images via Sega and MTV