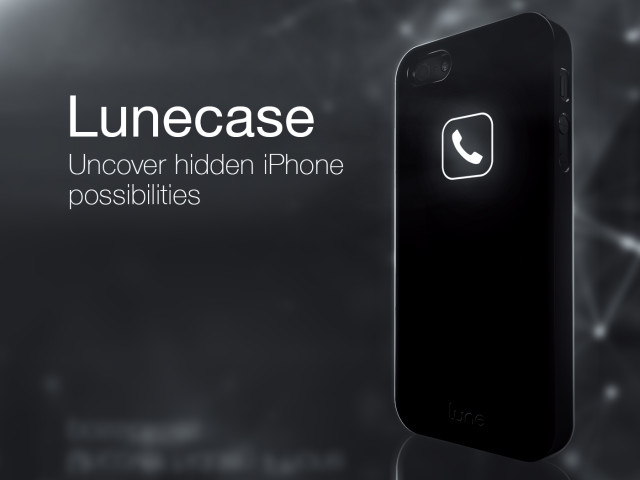 A brand new case from a company in Ukraine has been causing a stir lately with the way it receives notifications. The Lunecase by Concepter brings a never before seen feature in a case that shows notifications of messages and calls before your phone receives them.

The case uses excess energy from your phone when communicating with a network. Differences between incoming wavelengths allow the case to tell calls and messages apart. Email notifications could also be added in future versions. There is no need for charging, or a Bluetooth connection to use the case. The CFO of Concepter, Oleg Vinokur told Mashable that "It's easy to miss a call or notification," and added "With our technology, you can actually see it. It's very visual."

The case is currently only compatible with the iPhone 5, 5C, and 5S. The prototype only works on GSM networks, such as AT&T and T-Mobile. It is possible that the case will be compatible with CDMA networks such as Sprint, and Verizon in the future after final testing is performed later this month.

The case is expected to start shipping sometime in August of 2014 and is available for pre-order via its Kickstarter page.