Ever since Microsoft announced "Halo: The Master Chief Collection," there hasn't been many details released about the long-awaited "Halo 2: Annivesary.' Despite the fact that most of the recent information regarding Halo has been about their new live-action series, "Halo: Nightfall," that doesn't mean they're not aware of the high demand for more info about the remastered collection. Most recently, new details have emerged on the Halo Waypoint website regarding "Halo 2: Anniversary." 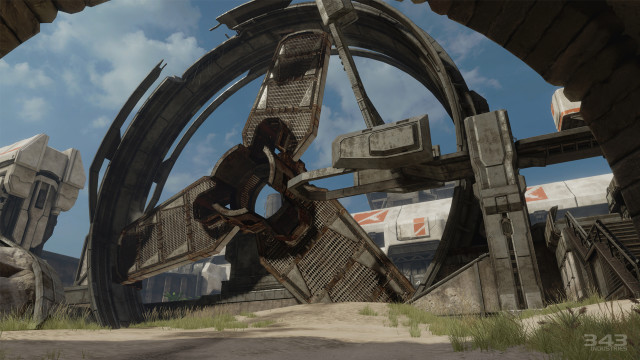 According to Halo Waypoint, "Halo 2: Anniversary" will feature a redesign of the (arguably) fan-favorite map, "Zanzibar." This map was first introduced in the original "Halo 2" for Xbox, and was then re-released for "Halo 3" on the Xbox 360, and is now making another comeback in "Halo 2: Anniversary" for the Xbox One.

As the title suggests, "Halo: The Master Chief Collection" is going to include all four games in which Master Chief is the main character. The games will run at 60 frames per second in 1080p, and will include every DLC that has been released, all on a single disc. Additionally, the remastered versions of Halo 2, 3, and 4 will feature the Forge map editor. The collection is going to be released on November 11 for $60, and is available for pre-order at many retailers.