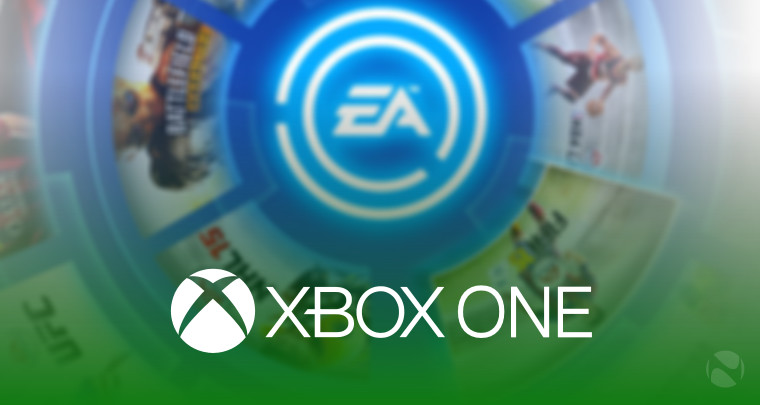 Microsoft is rolling out a new version of the EA Access Hub app on the Xbox One. The release is only available for those in the Xbox Insider program for now, and while Microsoft hasn't given a whole lot of detail, there are a few improvements on board: a new design, featured content, better game recommendations, and improved performance.

The update won't roll out as a normal update, and you'll need to trigger it by going to the Xbox Insider Hub. Here's how to do it:

Naturally, the EA Access Hub is exclusively meant for those subscribed to EA Access, a subscription-based service which Microsoft and EA launched all the way back in 2014. It's similar to the Xbox Game Pass, but it focuses on titles from Electronic Arts. It's also significantly cheaper, at just $4.99 per month or $29.99 per year. If you'd like to join, you can do so here.