The next feature update to Windows 10 is dubbed the Fall Creators Update, and it is just around the corner. It brings with itself a number of new features including accessibility improvements, hardened security, full support for the Windows Subsystem for Linux (WSL), and enhancements to Windows AutoPilot management tools.

Now, Microsoft has announced that new tools will be available for the Windows Device Portal in the Fall Creators Update too. 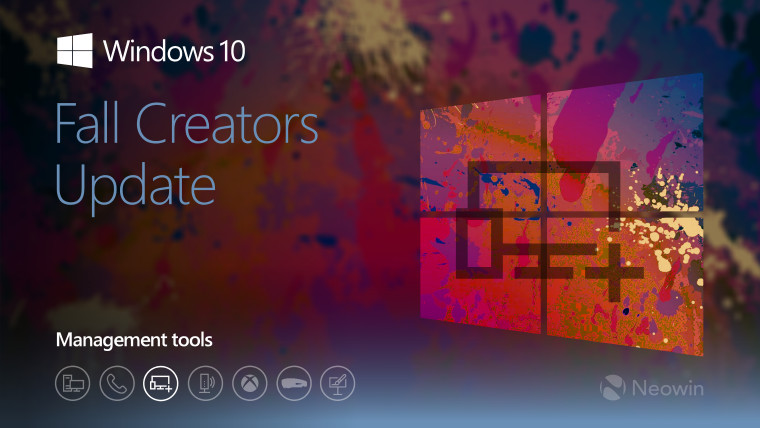 For those unaware, the Windows Device Portal lets users remotely manage and configure their devices over a network or a USB connection. With the Fall Creators Update, Microsoft is rolling out new features for the Portal.

Microsoft is now allowing developers to test the global features of their apps by simply tapping the "Override" checkbox for the Location tool in Device Portal, and manually setting it to a region of their choice. This procedure can be performed in Microsoft Edge so that webpages can be tested as well. Microsoft notes that the tool doesn't change the locale of your PC and apps that don't use the Windows API won't see the change at all.

The firm has also updated the USB Diagnostics tool so that it is usable within the Device Portal, providing extra flexibility to developers. In addition, Microsoft has introduced the App Model to test UWP apps which utilize the "streaming" feature that it announced for the Creators Update.

The company is rolling out a suite of tools - including Framerate counter and 3D View - to aid developers in building Mixed Reality apps. There's now a new option to launch apps in Mixed Reality when an "immersive headset" is connected too.

Microsoft has encouraged users to provide feedback regarding the new tools on its dedicated UserVoice website.