We are roughly a month away from Samsung's Unpacked event that will be held in San Francisco. As we patiently wait for the company to unveil its latest Galaxy S handsets, over the past month, we have seen a steady stream of unofficial images and renders of the phones, giving us a sneak peek of what's to come. Now, a new batch of images has leaked, giving us our best look yet at the purported Galaxy S10 and Galaxy S10+.

As we can see, the Galaxy S10 and S10+ will both offer a similar design to that of its predecessors, but will now include a cutout in the display. The S10 will have a pinhole cutout, referred to as its Infinity-O display, while the larger S10+ variant will have an oblong cutout to accommodate the dual front-facing cameras.

On the rear, both phones will have a triple camera setup, and as you might notice, no fingerprint sensor. It is assumed that the new phones will follow the current trend of offering an in-display fingerprint reader. However, Samsung's will differ from its competitors, making use of Qualcomm's ultra-sonic fingerprint reader, which will be positioned under the display and will offer much better accuracy and speed.

One last thing to note from the images is that Samsung could be keeping the headphone jack for at least one more round of Galaxy S handsets. The bottom of the smartphones offers a single speaker, USB Type-C port and what looks like a 3.5mm jack. This should come as welcome news to many, as most manufacturers have been removing the headphone jack as of late.

Although not all has been revealed, we do know that Samsung could have different variants of the Galaxy S10 available during launch, with a 5G model that could join the mix, along with one that will replace its glass rear panel with a ceramic material. Samsung could also cater to those involved with digital currencies by including something called Blockchain KeyStore, allowing users to safely store cryptocurrencies.

Naturally, we will have to wait just a little while longer for the official reveal, taking place on February 20 in San Francisco. Be sure to check back on that date, as Neowin will be at the event, reporting initial impressions of all of the phones and other items that might be announced. 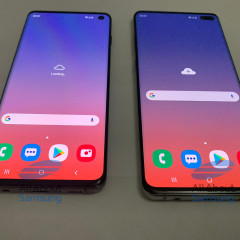 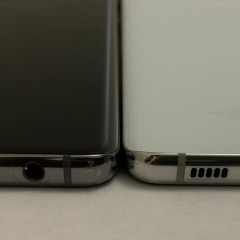 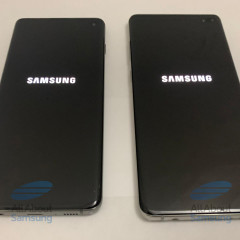 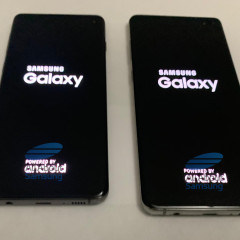 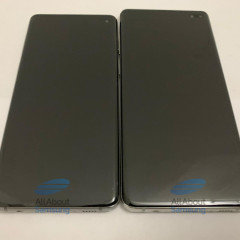 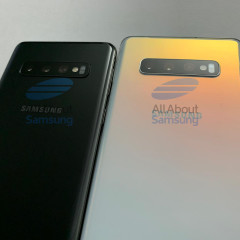 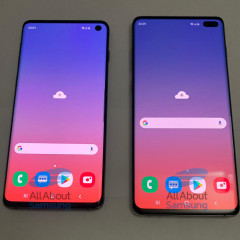