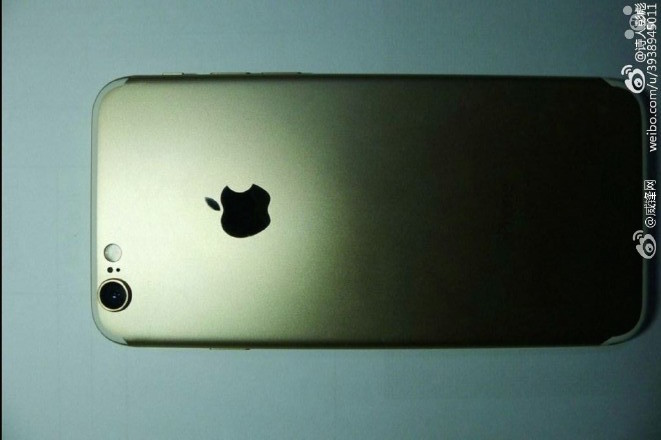 What you see above is the alleged successor to the iPhone 6s. While it's always good to err on the side of caution when it comes to leaks, there's a pretty good chance that the next iPhone will look pretty similar to the current one, with some minor tweaks, if corroborating leaks are to be believed.

Although the above image doesn't look that much different from the current iPhone, there are some notable new physical features that can be discovered by taking a closer look. First and foremost, the antenna lines have been repositioned to the top and bottom ends of the device, which gives the handset a sleeker, more polished look.

While the camera still doesn't sit flush with the housing, it looks like there is now a second pinhole sized opening that flanks the camera lens. It's tough to tell what this could be for, but if a guess were to be made, it could possibly be a secondary microphone. It's definitely not the rumored dual-camera, that a future iPhone was supposed to have.

While there will undoubtedly be more leaks to come over the coming months, we won't get an official announcement about the next iPhone from Apple, until sometime in the later part of this year.