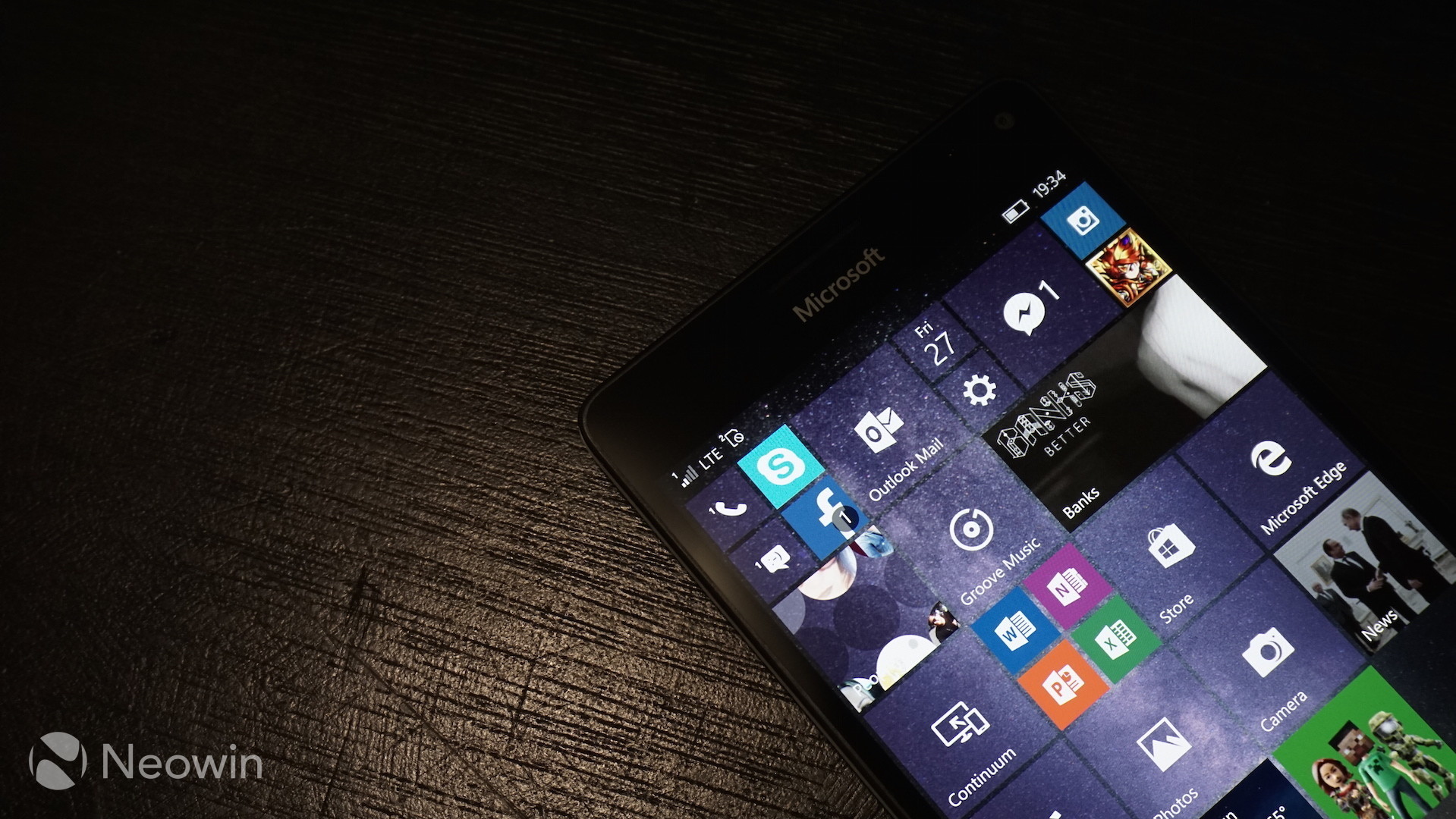 If you're one of the early adopters of Microsoft's latest Lumia 950 or 950 XL smartphones, chances are you've come across a few hiccups here and there. While the Lumia 950 and 950 XL are not widely available, it's good to know that Microsoft is dedicated to supporting and improving the experience of its newest smartphones.

If you haven't seen the update on your 950/950 XL, you can wait for the automatic update to trigger or initiate the update yourself. Simply going to Settings > Update & security > Phone update > Check for updates. After a few seconds you should see a confirmation that the update is available and, depending on your data settings, the update will begin downloading and installing to your device.

There are surely more fixes coming to the 950 devices in due time, so if you're experiencing other issues be sure to voice your issues to Microsoft directly by following the link at the end of this article.