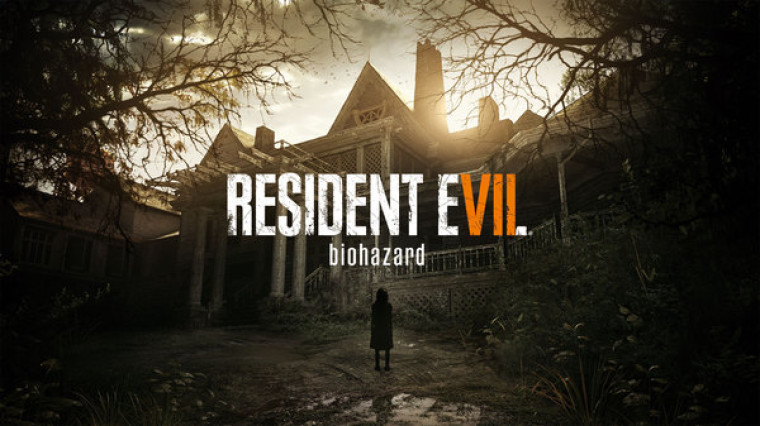 One of gaming's most beloved franchises, Resident Evil, had its latest release earlier today and as a testament to its commitment to keeping its customers satisfied, Nvidia has already released new drivers supporting the game and more.

The GeForce Game Ready 378.49 WHQL drivers, alongside other optimisations, bring full support for not only the recently released Resident Evil 7 but also the Conan Exiles early access and the closed beta for the highly anticipated slasher for Ubisoft, For Honor.

For Resident Evil 7, at least, the drivers could not come sooner as many users are reporting performance issues with the Windows Store version of the game. While the release notes don't indicate if the new drivers will solve these issues, we hope that they alleviate at least some of the users' frustrations.

Alongside the newcomer in the horror genre, the new drivers also grease a few wheels when playing the Early Access version of Conan Exiles, an open-world survival RPG based on the fictional character and the closed beta for For Honor, an upcoming title from Ubisoft featuring knights, samurais and Vikings engaging in realistic, tactical third person combat.

You can get the drivers from Nvidia's GeForce experience utility or directly from the company's website.