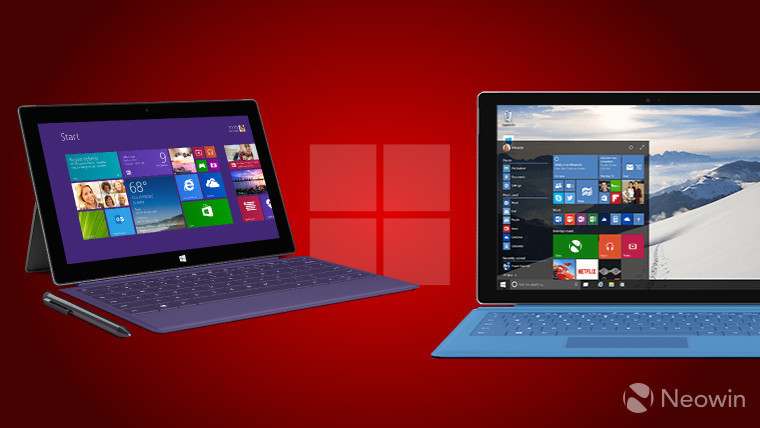 Over the years, the kickstand found on Microsoft's range of Surface and Surface Pro devices evolved from the initial single stop found in first generation devices, to a two-step design that featured in the Surface Pro 2. While the Surface 3 would add a third step to its kickstand, the Pro 3 boasted the ability to set the stand at almost any position.

In the intervening years, not a lot more has changed with the Surface kickstand while internal specs of the devices continued to be refreshed to keep relatively up to date. However, there could be a refinement on the cards, according to a patent spotted by Windows Latest entitled "Systems and methods of longitudinal torsional resistance in a hinge". The patent itself briefly covers other hinge implementations before getting into the details of the new design providing "varying resistance between a closed position and an open position" to provide extra support when the device is in particular positions while allowing relative ease of movement by a user.

While this may itself seem to be stating the obvious as far as the purpose of a hinge and kickstand are concerned, Microsoft believes that it could help achieve "a smaller overall thickness" compared to conventional hinges. Of course, while the patent could ultimately lead to thinner devices in the future, it remains to be seen if Microsoft actually proceeds with a real-life implementation and how much the design would end up shaving off the thickness of a future device.