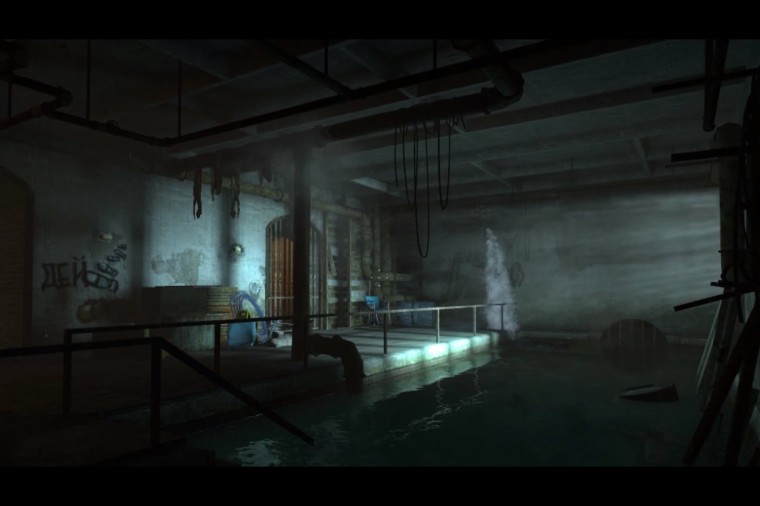 It's been quite some time since we last heard anything new about Half-Life and any related projects, but it looks like new screenshots for 'Episode 4' have been uncovered this week, giving us a look at what might have been.

By way of some serious sleuthing by ValveTime.net, they were able to uncover new screenshots of the abandoned project. 'HL2: Episode 4' was a project that was to be developed by Arkane Studios in conjunction with Valve. The new screenshots were uncovered via the portfolio of a ex-Arkane Studio environmental artist that worked on an untitled Valve project from around the time Episode 4 was in development. ValveTime has created a video giving details and some insight on the screenshots.

While it's great to see what this game was going to look like, it is a bittersweet reminder in that this game will most likely never come to fruition. As legions of fans have clamored for a new episode or even a proper sequel, Valve has remained mum on the subject for nearly a decade, with only bits of unconfirmed information hitting the wire occasionally.