The last release of Windows 10 arrived in late January and while many thought a build would arrive in February, alas, here we are in March without a build to play with. But, just because Microsoft won't release a build doesn't mean we can't get a look at what's going on with Windows 10.

In the latest leak of build 10031, we can see that the new login screen appears to be supported without the need to tweak the registry. As with the previous leaks, you can see the translucent Start menu and the new icons as well.

The text in the images is Russian, which does make it hard to decipher, but based on the way the images have been leaking, English versions should show up in the near future.

Microsoft has been quiet about when we will see the next public release of Windows 10 and many are anxiously waiting for its arrival as it will include the Spartan browser. If you want to take a look at that browser before the build is released, you can view a gallery here.

Hopefully Microsoft will grace Insiders with a new version of Windows 10 next week but if that does not happen, you can always check out the Apple Watch keynote. 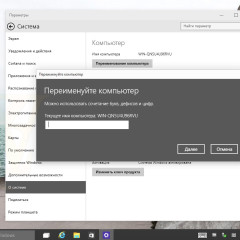 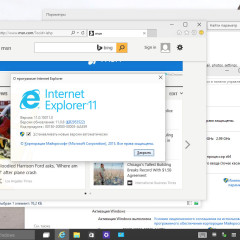 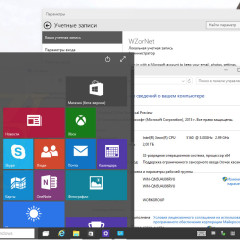 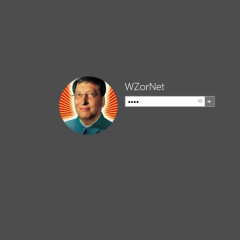 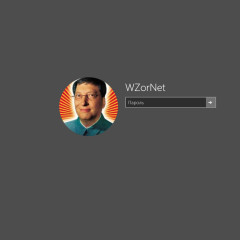