At the beginning of the month, we got a ton of new information regarding the release of the upcoming RED Hydrogen One. Now, it looks like company founder, Jim Jannard, is sharing pictures of the device in its final form.

If you're a bit confused, the images being shared are of a real device. According to Jannard, the images are not renders, as was previously shown, but pictures of an actual handset. As you might expect, the phone looks just as it did when renders were first released nearly a year ago when it was first announced. While designs are always subjective, this is a handset that clearly has its own style, which won't be confused with devices from the likes of Apple or Samsung, and can easily be proclaimed as part of the RED family.

As far as when it will release, there is a special event being held on August 31, where folks will have a chance to get their hands on the Houdini Developer Model. Those who pre-ordered from RED's website can expect their devices on October 9. The Black aluminum model will be shipping first, followed by the Titanium variant.

Those that want to purchase the handset from a carrier will be happy to know that AT&T, Verizon, and Telcel will offer it on November 2. These carriers will carry the aluminum version in Black and Shadow, and it will cost $1,295. There are also plans to offer the Titanium model through carriers but this is slated for sometime in 2019. 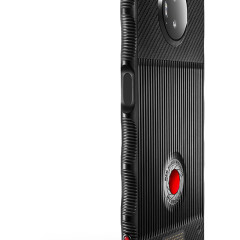 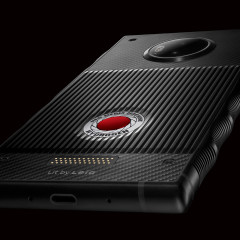 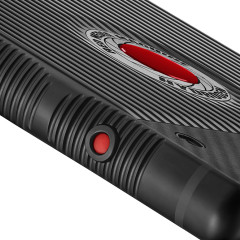 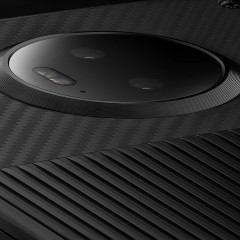 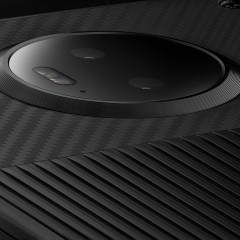 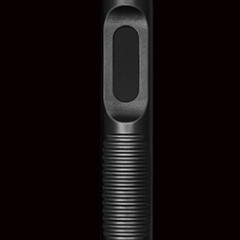 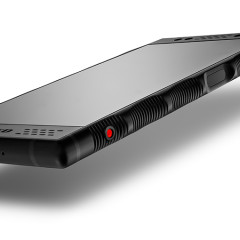