Most of the games in the Tomb Raider series have been strictly single player affairs, but that won't be the case for the upcoming revamp of the popular game franchise. The Official Xbox Magazine has revealed it will have the first details of Tomb Raider's multiplayer modes in its next print issue, which will be made available in newsstands in early January. 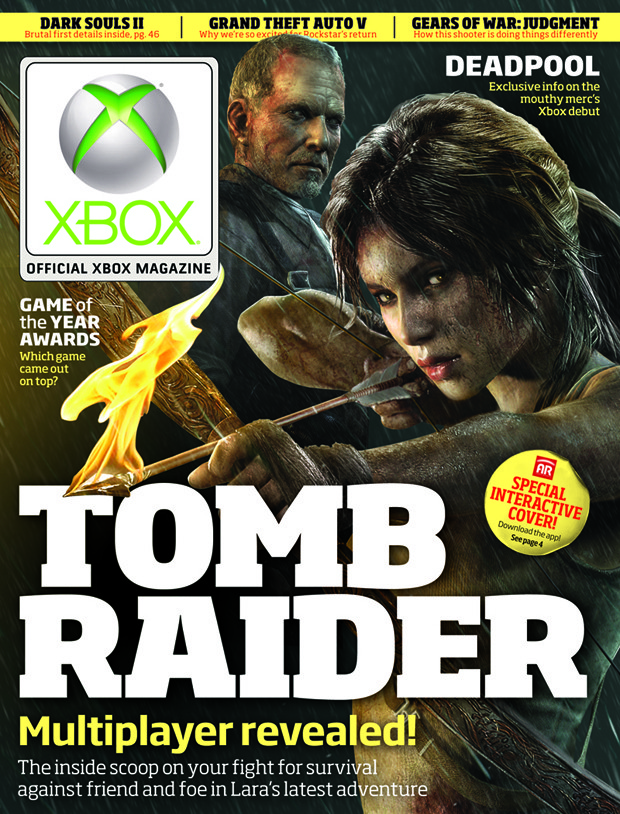 The magazine's website doesn't offer any concrete details on what will be included in the multiplayer features, although the cover's description of "your fight for survival against friend and foe" would seem to suggest there will be some player-vs-player action involved.

The only other game in the Tomb Raider series that had any kind of multiplayer mode was the downloadable title Tomb Raider and the Guardian of Light in 2010. It added a co-op mode to the game's single player where one person plays as the series' main character Lara Croft while another plays as an ancient Mayan warrior called Totec.

The new Tomb Raider game, which features a young Lara Croft at the start of her adventuring career, has been in development for some time at Crystal Dynamics. Publisher Square Enix will release the game for the PC and other platforms in March 2013.