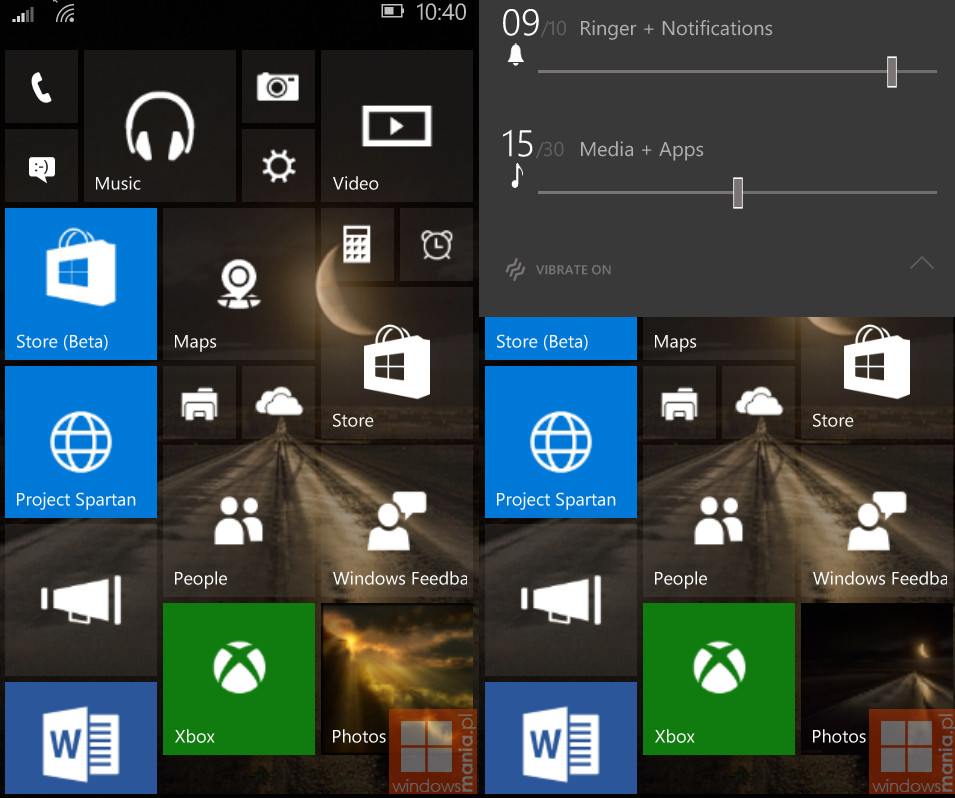 Microsoft is currently beta testing Windows 10 Mobile with Insiders and while they have not released a new build in a couple of weeks, screenshots from 10.0.10134 have shown up online.

It does look like there are a few tweaks in this build - for example, Spartan (Edge) and the Store now have a dark theme that can be turned on. Also, Spartan can pin websites to the Start screen - this was previously only available with IE - and there has been a slight wording change for one of the settings as well: "Predict the next page and speed up browsing with flip ahead" is changed to "Use page prediction to speed up browsing and improving reading view".

In the settings, Mobile+SIM has been renamed to Cellular and Cortana now has the same onboarding UI as the desktop; you can take a look at all the screenshots in the gallery below.

On the multitasking screens, the X to close the windows has been updated from a small circle with an X in it to the more modern and larger X that matches what we see on the desktop too. Also, the background of the multitasking page can now display the same image used on the Start screen instead of just the accent color.

Microsoft has said that Windows 10 Mobile will not be released with Windows 10 for the PC on July 29th. While the company has not officially announced when the mobile version will arrive, current expectations are that it should land sometime this fall along with new hardware that will support Phone Continuum. 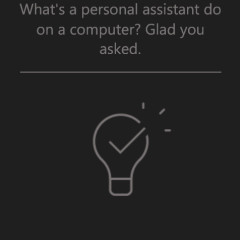 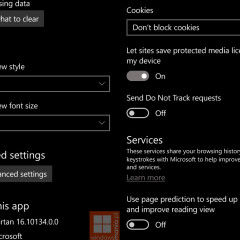 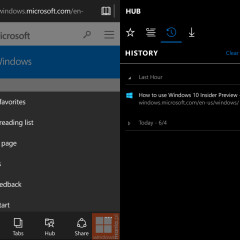 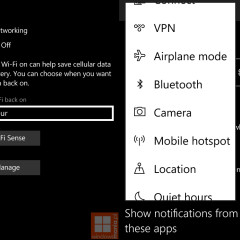 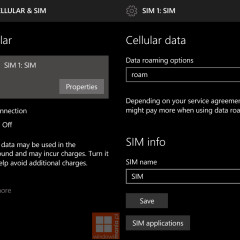 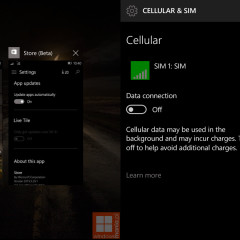 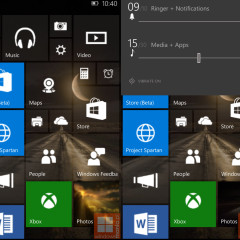 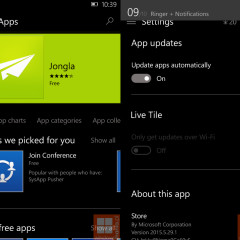 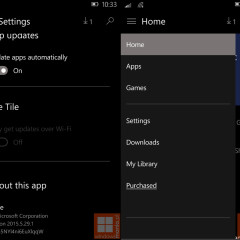