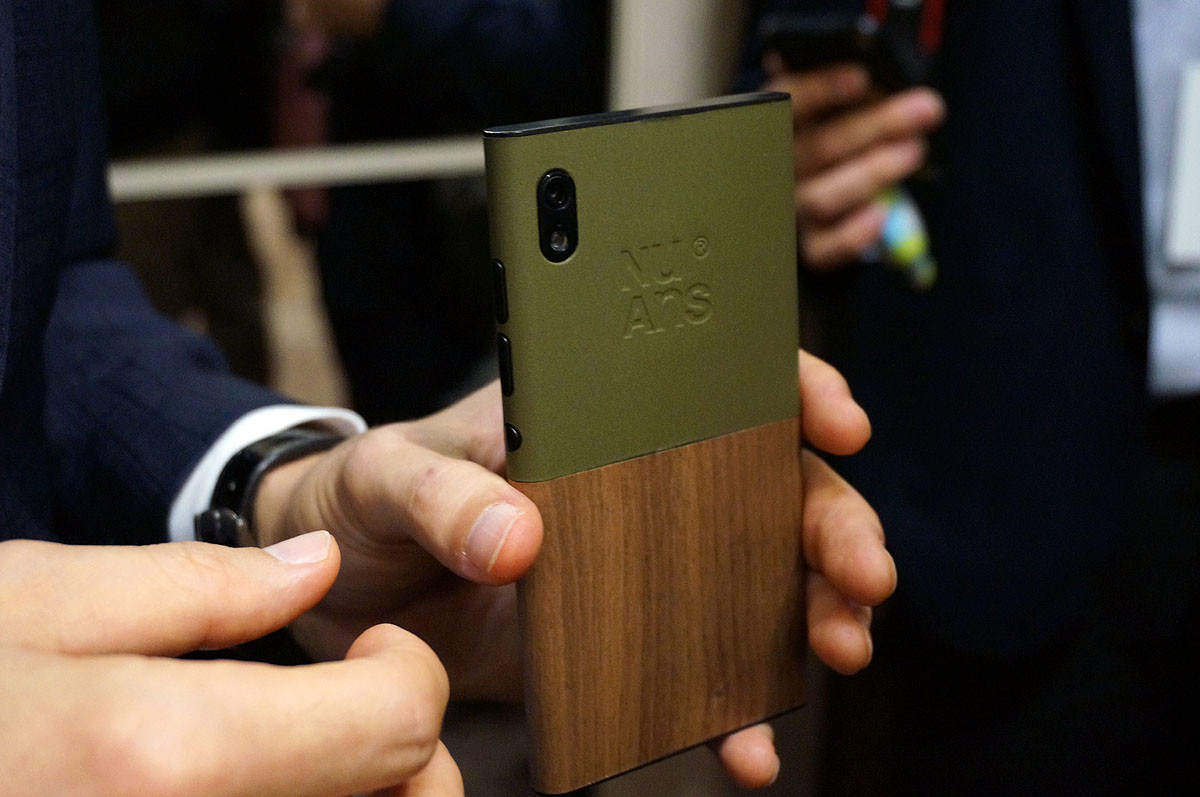 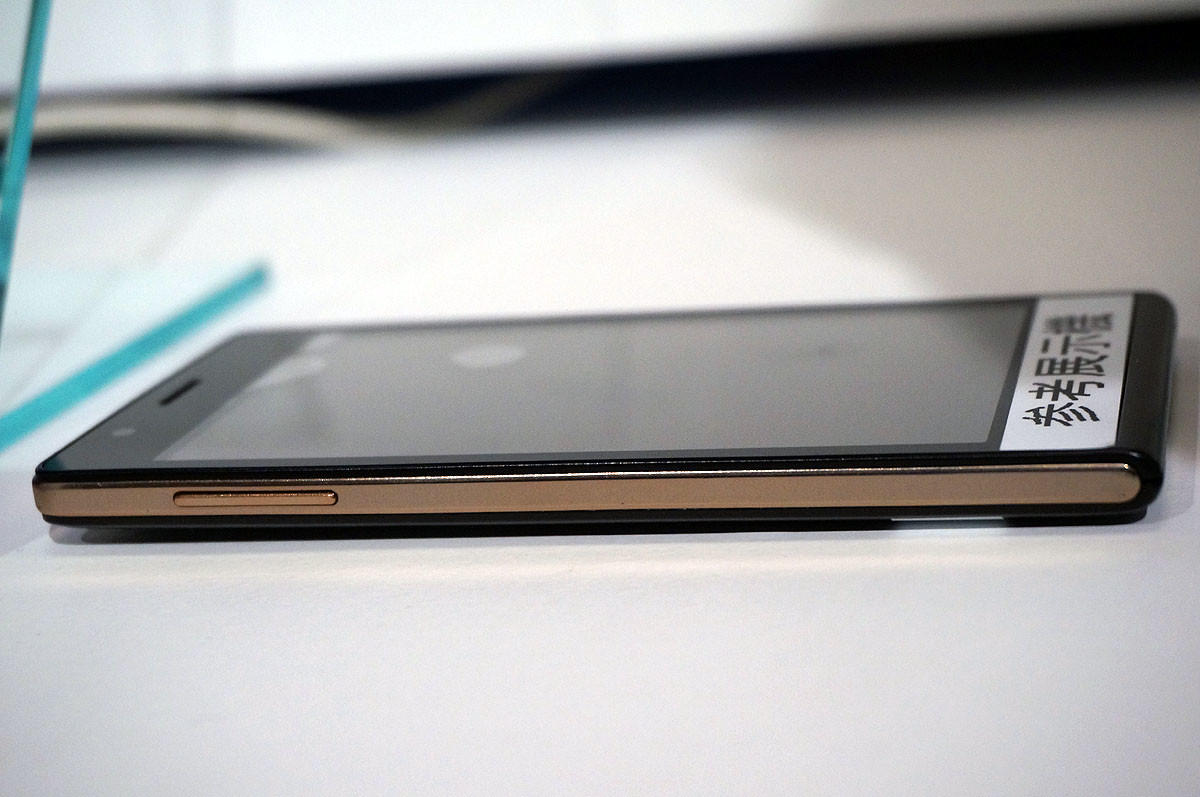 At a Windows 10 Mobile event in Japan, various companies showed off their upcoming devices in support of Microsoft's latest mobile OS. Some of the manufacturers that were on hand included: NuAns, Acer, VAIO, FREETEL and more. While a majority of the announced handsets will most likely not be making their way to the United States or other countries, it's still good to see that Japan is at some level embracing Microsoft's latest mobile OS.

With the clock winding down for the release of Windows 10 Mobile, it will be interesting to see what other types of devices will pop up in other continents. For those looking to experience the mobile OS, be sure to sign up as a Windows Insider and download the latest preview build to your supported handset.