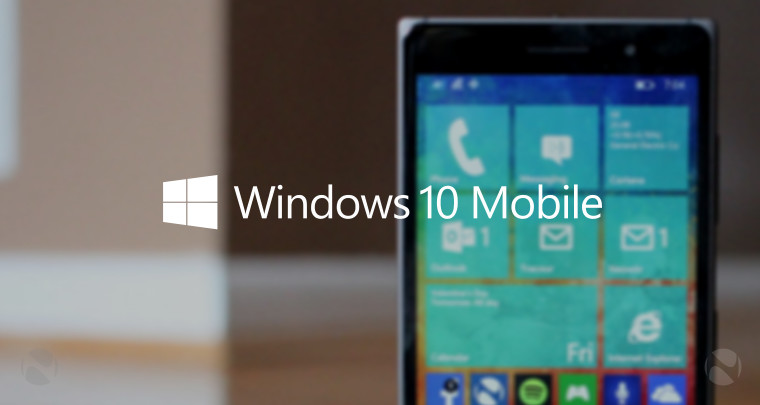 You might want to charge up your Lumia, as a new Windows 10 Mobile Insider Preview might be incoming later today.

After a bit of a long wait, it looks like Windows Insiders will be getting a new preview build to play around with, in the form of mobile build 10080. After originally telling us it was in testing and a possible candidate for release, Gabe Aul is now strongly hinting that this version will soon land on all Lumias.

@Typhos666 So far so good. It has a couple of tile layout bugs, but I think the Fast ring crew will not mind those.

And yes that includes the Lumia Icon/930 and the Lumia 640 XL, devices that until now have been barred from the preview program thanks to scaling problems. If you’re upgrading from these Windows Phone 8.1 devices you’ll need to sign-up via the Windows Insider app and set your device to the Fast Ring.

We also have a pretty good idea of what we can expect from the new build. Thanks to previous leaks, we’ve seen some of the new UI changes and extra polish that the OS has received in recent versions. We also know that build 10080, or whichever one gets released, will feature the new Beta Store with access to the preview of the Universal Office Apps. These were delayed twice now, so there’s little doubt they’ll be showing up.

As usual, upgrading to a preview build might be a bit tricky and there may be unexpected bugs, so we recommend caution. Plus, when the build does drop, we’ll be featuring galleries and exploring all the new features on the main page so you won’t be missing out on anything.