One of the biggest issues some people have had with new Windows 8 notebooks is that their displays tend to have resolutions that are not as high as Apple's Macbook line with their Retina display. Now it looks like at least some PC makers are trying to offer notebooks with higher resolution displays. 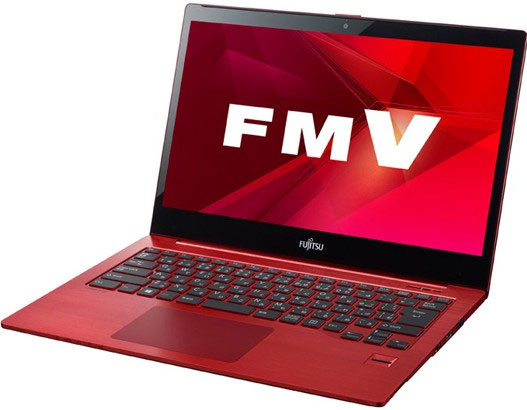 As part of its Computex 2013 announcements, Fujitsu revealed today it will launch a new Windows 8 Ultrabook, the Lifebook UH90/L, later this month in its native Japan. The 14-inch notebook is only 15.5mm thick, according to the press release. Fujitsu says that makes the Lifebook UH90/L the thinnest Ultrabook available.

That's pretty impressive all by itself, but the Lifebook UH90/L also has a touchscreen that uses IGZO technology to give the 14 inch display a maximum resolution of 3200x1800, with a pixel density of 262 ppi. Fujitsu adds that the screen of the new Lifebook has what it calls "Super Glide Coating" to give its owners a better experience while using Windows 8 via the touchscreen.