Only a few days ago, Microsoft revealed that the Xbox app on Windows 10 is being changed into a dedicated app for controlling Xbox console features. On the same announcement, the company also confirmed a "new desktop experience" is incoming.

Today, Twitter user WalkingCat managed to uncover what looks to be this new experience, something Microsoft no doubt wanted to keep under wraps until its E3 show on Sunday. Available on the Microsoft Store as simply Xbox (Beta), but unavailable to install yet, this app gathers multiple features from the Microsoft Store and the original Xbox App into one place. As Microsoft previously confirmed, users will need to be on Windows 10 May 2019 Update to install and use the app.

Through the new app, users will be able to purchase and download PC games, manage their Xbox Game Pass titles, as well as access Xbox social features like chat and voice. Interestingly, we can confirm that it is an app built on Electron, much like Discord. Also, it doesn't seem to follow Fluent Design principles that Microsoft pushes so hard on.

The app's release date is listed as June 9, so we will probably see it launch during the Xbox E3 show alongside the new Xbox Game Pass for PC. Microsoft also seems to be hinting that its next-gen console - codenamed Scarlett - will make an appearance on the show.

UPDATE: Microsoft has pushed the new Xbox app beta to live, only a couple of hours before the Xbox E3 Briefing, as it is now available for download through the Microsoft Store. As we noted before, only users with Windows 10 May 2019 Update or later will be able to install this app, otherwise it will just say there aren't any applicable devices when tried. 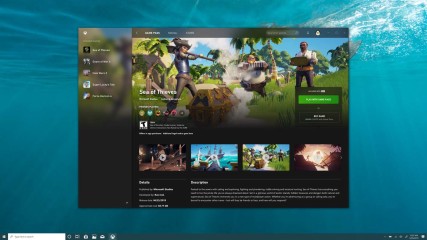 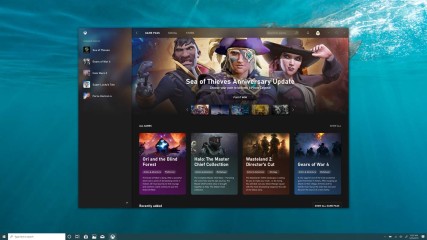 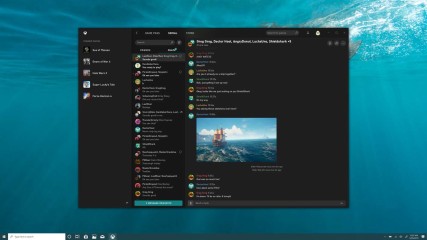 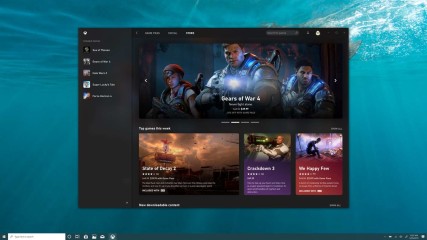