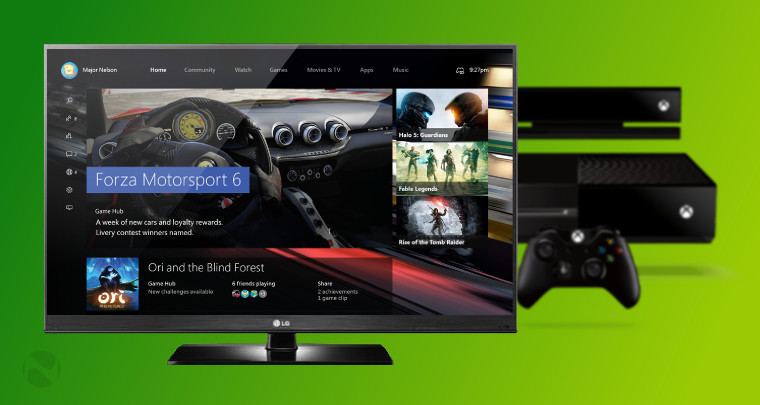 Microsoft has recently been testing a new Windows 10-based user experience for the Xbox One, which is only currently available for its Preview users. And as promised, in a new announcement, the company has announced that it will finally launch its so-called "New Xbox One Experience" this November 12th.

Users will be able to take advantage of a new dashboard, a new guide that lets players see party invites, messages, and general notifications, and a one-click access to Game Hubs, where users can follow games including their developers, to receive the latest news and updates about the hottest trends in gaming. The hub can also be used to see what games your friends are playing, and compare your scores and achievements with them.

Furthermore, a new Community area is present, where users can interact with the Xbox Live community, and access content that can be liked and shared to friends. The Xbox Store has also been revamped, which not only includes games, but also music, TV, apps, and movies. And with the OneGuide feature, trending TV shows can now be seen. A new feature lets users browse for other content to watch with picture-in-picture, without leaving the show being currently watched.

Lastly, Xbox 360 backward compatibility will also arrive with the major update, letting players load up games originally purchased for the predecessor console on the Xbox One. Hundreds of titles are reportedly available for this feature, and more will be added in the months to come.