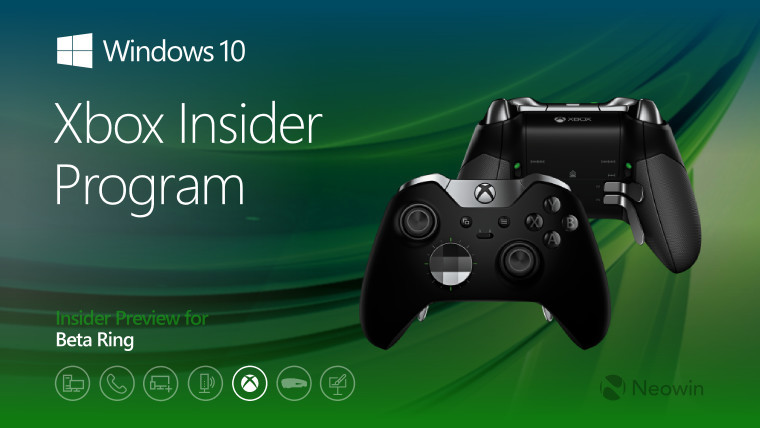 Microsoft released the first build of the upcoming 1804 System Update to the Xbox One Beta ring last weekend. This update aligns the Xbox One version to the next Windows 10 update, codenamed Redstone 4, and brings a lot of new features already confirmed by Microsoft.

Today, Microsoft released a new Xbox One Insider Preview build to the Beta ring, 1804.180308-1900. Users in the Beta ring should be aware, though, this new build only fixes a small number of issues, leaving a long list of known issues to be fixed in upcoming builds, while also not bringing any new features. Here is what is fixed:

And here is the long list of known issues that Insiders in the Beta ring should consider before installing this new build:

If you are in the Beta ring and have not yet received this update yet, it may become available to you pretty soon, since Microsoft has announced that its rollout would begin at 6PM PDT today. Also, another build was released today, in the Alpha ring, which enables FreeSync support and Auto-Low Latency Mode along with a number of other fixes.