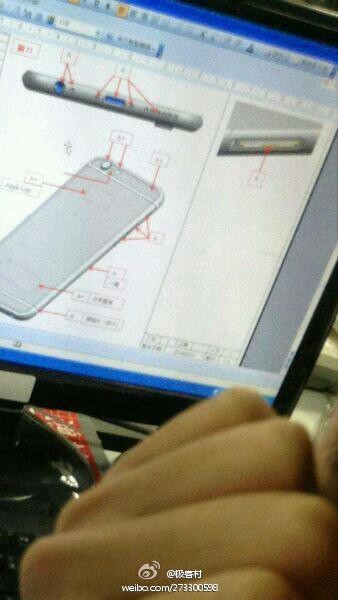 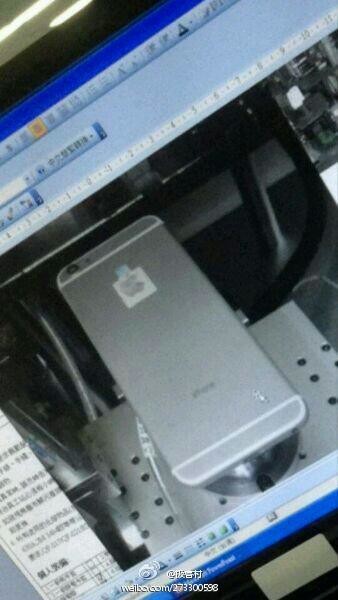 To say iPhone 6 rumors were coming thick and fast would be an understatement, but new photos leaked today may show Apple's next flagship smartphone in testing. With a seemingly thin chassis, rounded corners and a protruding camera akin to the one on the Nexus 5, it looks like Apple are planning the biggest design upgrade since the iPhone 4.

Posted on Weibo, these images are allegedly taken from within Foxconn, however the legitimacy of this is still disputed as the images are photos of photos, shown on Windows machines.

The renders and photos both seem to portray a device with an enlarged screen, as the device has been heavily rumored to include, although the size is not clear. The thickness and material, however, looks to be very similar to the current iPod touch, as it does not have glass on the rear as the iPhone 4, 4S, 5 and 5s all had.

The camera does not appear to be particularly large, however maintains a similar depth to the current iPhone's sensor. This leaves it protruding from the rear. Apple use sapphire glass on their iPhone cameras, so this hopefully will not be prone to breakage or scratches.

Specs for the next iPhone remain mostly a mystery, despite recent hints at a 2.6Ghz processor and 389 ppi display. The device is expected to be announced later this year in the autumn.