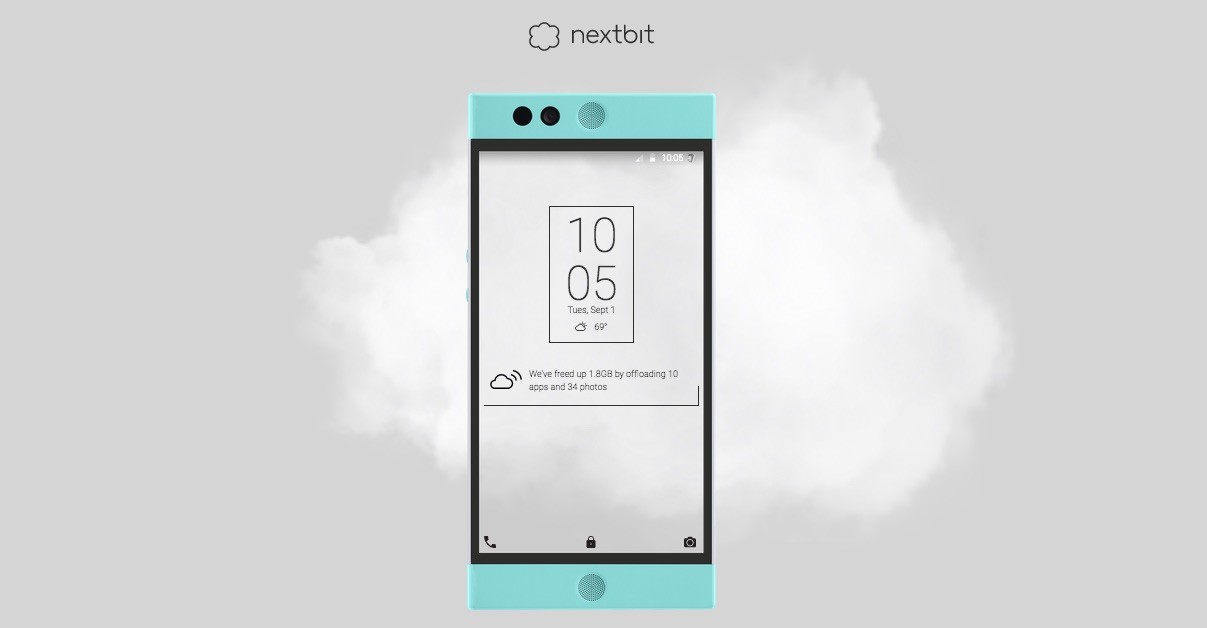 It was a little over a year ago that Nextbit teased a smartphone that could get better with age. What would arrive less than a month later would be the Robin - a handset that offered a unique design and customized cloud support. Although it would debut on Kickstarter for $299, it would later jump up to $349 for those purchasing it outside of the crowd funding campaign. Now, the handset is being offered on Amazon for a discounted rate of $169.99.

While we have seen discounts on the Robin before, this has to be the lowest price we have seen on the device yet. Although the specifications aren't top notch by today's standards, the handset should offer more than enough power and be a good all-around device.

There aren't currently any details on when this sale might end, but one thing to take note of is that it is being offered by a third party, but does come with a US warranty. If interested, head to the Amazon source link below.