The original Nintendo 3DS launched in the United States and other parts of the world in 2011. A year later, Nintendo unveiled its larger sibling, the 3DS XL. For 2014, Nintendo is refreshing its popular handheld consoles by adding a new button, upgraded hardware, and much more. 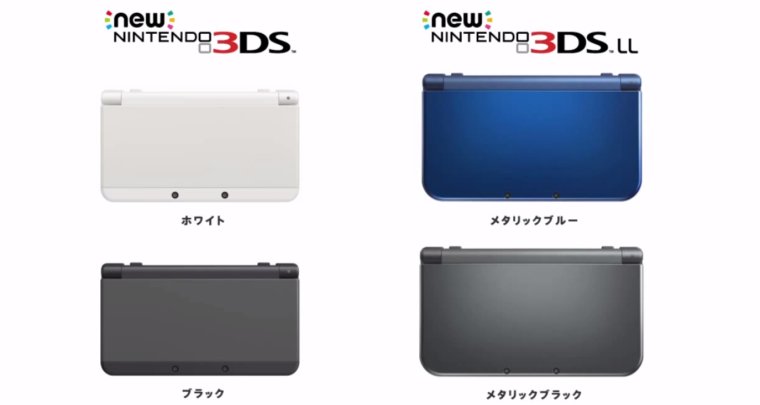 Although the majority of the world will have to wait for this new revision of the 3DS and 3DS XL, those in Japan will have first dibs on the unit when it is released in October. Upon its initial launch, the new 3DS will come in two colors, white and black. The new 3DS XL will be offered in Metallic Blue and Metallic Black. Although the screen size will stay the same for the 3DS XL, the 3DS will receive a bump in screen size. The top screen will expand from 3.5-inches to 3.88-inches, while the lower screen will go from 3-inches to 3.33-inches.

Although there won't be any major changes to the existing buttons, the new 3DS and 3DS XL will offer a more playful look, thanks to its brand new color scheme; the color scheme actually borrows from the original Super Famicon (Super Nintendo in the United States) and GameCube controller. 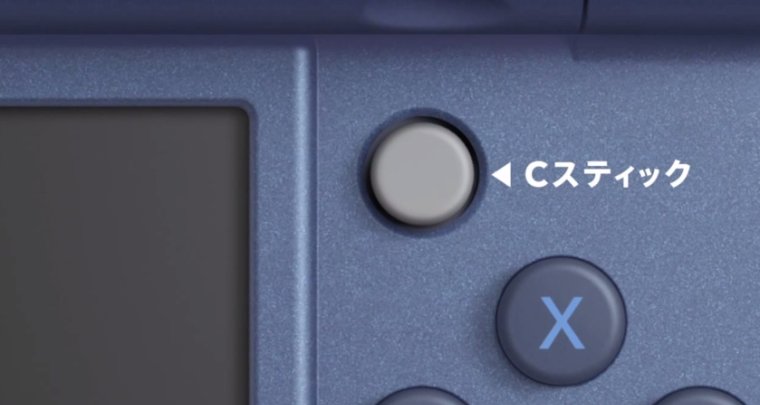 While Nintendo didn't change much in the way of the X, Y, B, and A buttons, they are adding a new button directly above. The new 'C-Stick' will take place of the clunky add-on Slide Pad joystick that was made available by Nintendo. The 'C-Stick' will give gamers the ability to use another directional joystick, controlling camera views during gameplay. The 'C-Stick' is not limited to camera controls and can be customized by developers for different uses. 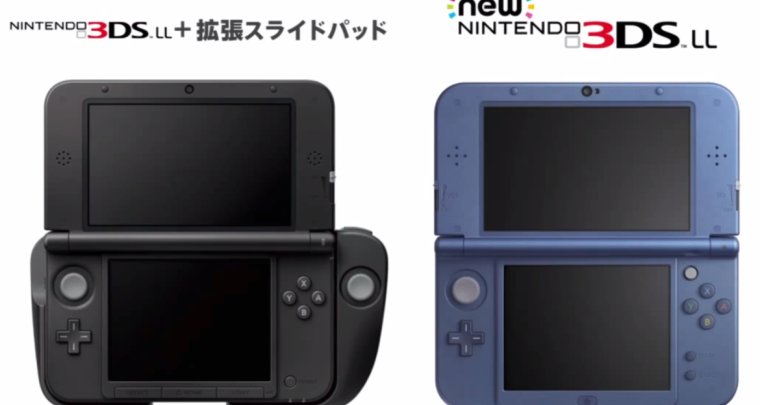 (3DS Slide Pad next to New 3DS XL with C-Stick) 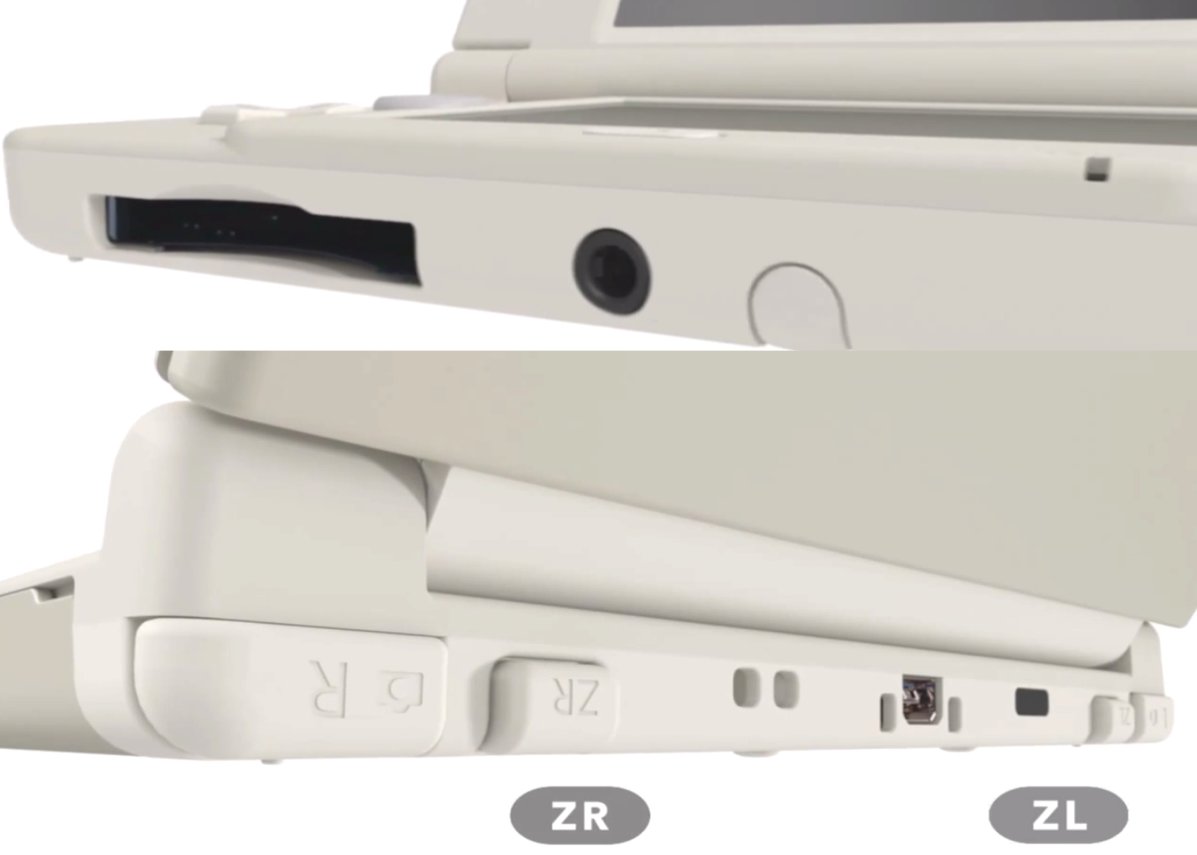 The new 3DS and 3DS XL will also see a shift in the position of the game card slot. The slot will move from the top of the device, to the bottom, joining the relocated power and stylus slot. The stylus will also receive a redesign for the new 3DS and 3DS XL. Although minimal, battery life for both consoles has been improved, allowing gamers to eek out an extra 30 minutes to an hour of extra gaming time.

Lastly there have been two improvements made to the screens of the new 3DS. First, the screen will now have the ability to adjust its brightness automatically. Second, the 3D viewing angles of the 2014 models will be much wider. The current 3DS and 3DS XL confined users and required them to be in front of their 3DS's in order to experience the 3D effect. Any deviation from this position, resulted in blurry screens, making it difficult to enjoy games. The new consoles will have a bit more flexibility, allowing the 3D effect to be seen from all angles. 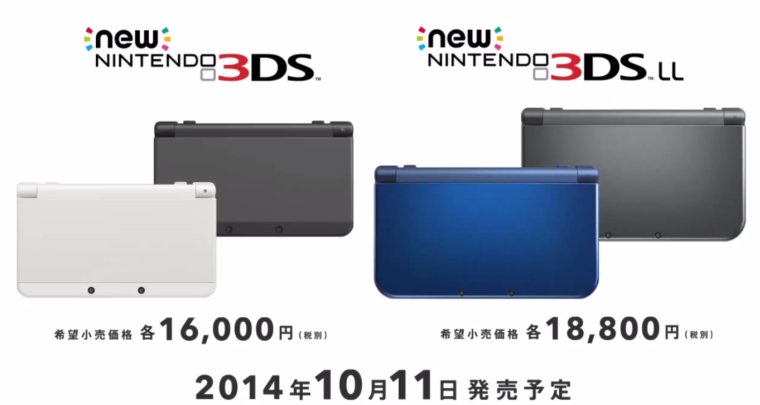 In order to prepare for the upcoming wave of graphically intense games coming out this fall, Nintendo has also upgrade the CPU in the new 3DS and 3DS XL. Although a specific number wasn't released, the new consoles will process downloads faster and provide smoother graphic performance.