Nintendo of America today released a short statement in which they gave themselves a metaphorical pat on the back while claiming the company's new 3DS has become their best day-one selling handheld to date. 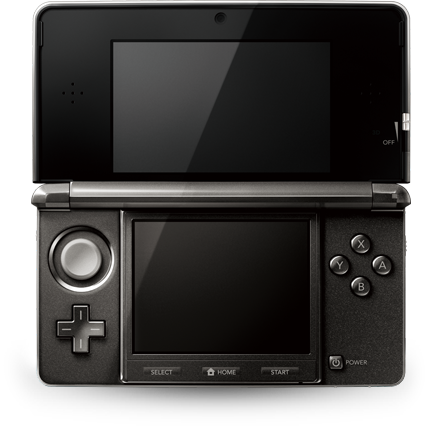 While Nintendo would not give out any specific sales numbers, the Japanese outfit said more information would be available after the had released figures for the first week of sales, writes Joystiq.

The Nintendo 3DS is the first handheld console to offer glasses-free 3D gaming which goes some way to explain the hefty $250 price-tag. Clearly the high price hasn't affected US gamers' appetite for some 3-dimensional goodness, though it will be interesting to see how quickly sales dropped off after that initial blockbuster first day.

Our full Nintendo 3DS review can be read here along with initial thoughts on some of the launch titles.

Nintendo's full, and brief statement is below:

U.S. day-one sales numbers for Nintendo 3DS were the highest of any Nintendo hand-held system in our history. More details about U.S. sales numbers will be made public on April 14, when first-week U.S. sales figures will be tallied by the independent NPD Group. Nintendo worked hard to get as much product as possible to retailers on day one to meet demand, and we will continue with these efforts moving forward.