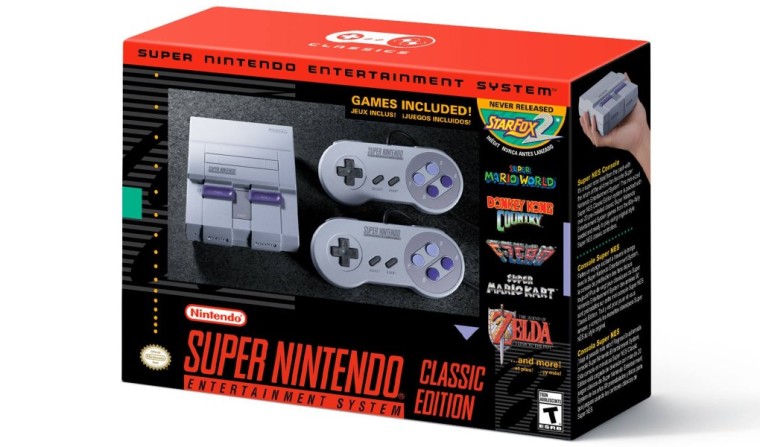 After Walmart canceled pre-orders for the SNES Classic Edition last week, Target jumped at the opportunity to inform eager customers that pre-orders for the device will be available on its website in the future but did not specify a date.

Nintendo has now posted on its official Facebook page that pre-orders for its much-anticipated retro console will begin later this month and that the company will be producing the device until the end of 2017. This will come as a huge relief for customers who are eagerly waiting for the new console or did not get the chance to buy Nintendo's previous retro console, the NES Classic Edition, which the company discontinued after a few months.

“We appreciate the incredible anticipation that exists for the Super Nintendo Entertainment System: Super NES Classic Edition system, and can confirm that it will be made available for pre-order by various retailers late this month. A significant amount of additional systems will be shipped to stores for launch day, and throughout the balance of the calendar year.”

The Super NES Classic Edition launches on September 29 and will contain 21 games. The console will include two controllers, a USB charging cable, an AC adapter, an HDMI cable, and will cost $79.99.