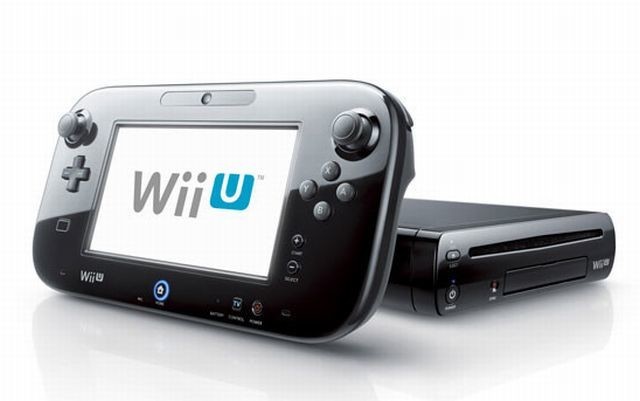 In January, Nintendo cut its shipment predictions for its Wii U console from nine million units to just 2.8 million for its fiscal year that ended March 31st. Today, the company issued its actual Wii U shipment numbers for its last fiscal year and as it turned out, its latest game console couldn't make even those reduced estimates.

The report states that only 2.72 million Wii U consoles were shipped worldwide in the company's fiscal year. So far, the console has seen 6.17 million units shipped since it launched in November 2012. By contrast, Sony said it has sold seven million of its PlayStation 4 consoles since it launched in November 2013 and Microsoft says it has shipped five million of its Xbox One units to stores in that same time frame. For the last quarter, Nintendo said it shipped 310,000 Wii U units. Microsoft's Xbox One sold 311,000 units just in the U.S. in March 2014.

Overall, Nintendo recorded a net loss of $228 million in its last fiscal year, compared to a profit of $71 million for the previous year. Nintendo claims that Wii U sales will be boosted by upcoming exclusive games such as Mario Kart 8 and Super Smash Bros. It also said that it will promote what it believes are the strengths and values of the console's GamePad touchscreen controller, including its NFC capabilities.