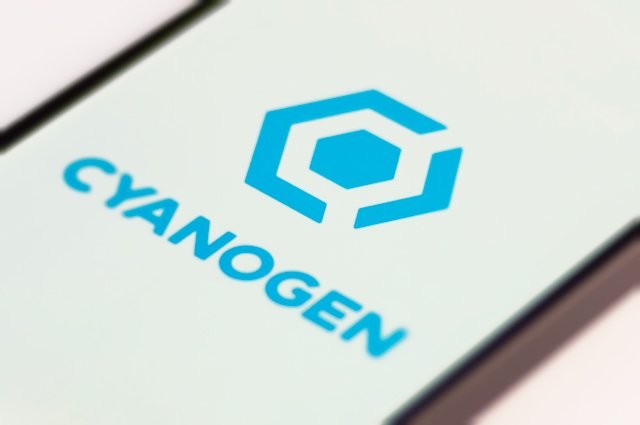 Writing on the team blog, the group explains how creating CM12 now would "boil down to a waste of time," as the Android L developer preview code is, although easily mergible with existing Cyanogenmod 11 code, still exactly that: a developers preview. They are worried that before Android L hits an official release, substantial changes could appear in the codebase that would mean the subsequent lengthy editing of Cyanogenmod.

They note how preview releases of Android L running on Nexus 5 and 7 devices do operate buggily and lack some basic Android KitKat features such as a button to clear all notifications. They acknowledge though that some will not want to wait for an official Cyanogenmod/Android L release, ceding how they expect L ports of Cyanogenmod will appear in a 'rapid influx' from developers very soon and warning that these should be used only if you "absolutely cannot wait."

Finally, the team say that Cyanogenmod 11 M8 with the latest edition of Android, 4.4.4 KitKat, will be available after this weekend and that they are not "staying idle" regarding L - rather they are actively looking through L code now to identify what work will need doing. It is being treated as a secondary to improving CM11 though until Google releases code for an official Android L release.