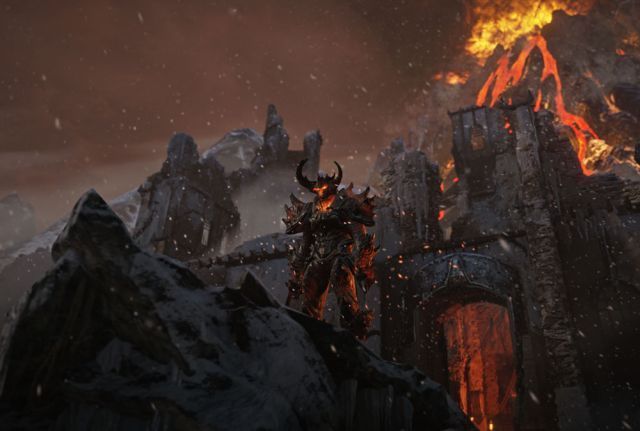 Epic Games is set to make its public demo debut of Unreal Engine 4 at E3 2012 in early June. However, we may have already received a clue as to the system requirements for games that will run the next version of Epic's graphics engine. In a Twitter message from GTTV host Geoff Keighley, he stated, "No, at GDC Mike Capps said Wii U will be Unreal Engine 3."

That likely means that Nintendo's next generation game console won't be able to run games that are based on Unreal Engine 4, leaving that field open for PC games along with, most likely, the next generation versions of the Xbox and PS3 consoles.

In a Reddit AMA session earlier this week, Keighley said he is also working on an Unreal Engine 4 edition of his Spike TV show for E3 that will be shown next week. The show will feature interviews with Epic Games President Mike Capps, co-founder Tim Sweeney and lead designer Cliff Bleszinski as they discuss the engine.

While Microsoft and Sony are not expected to show their next generation consoles at E3 2012, the demo of Unreal Engine 4 will certainly offer the general public a clue as to what games will look like when these consoles are launched.