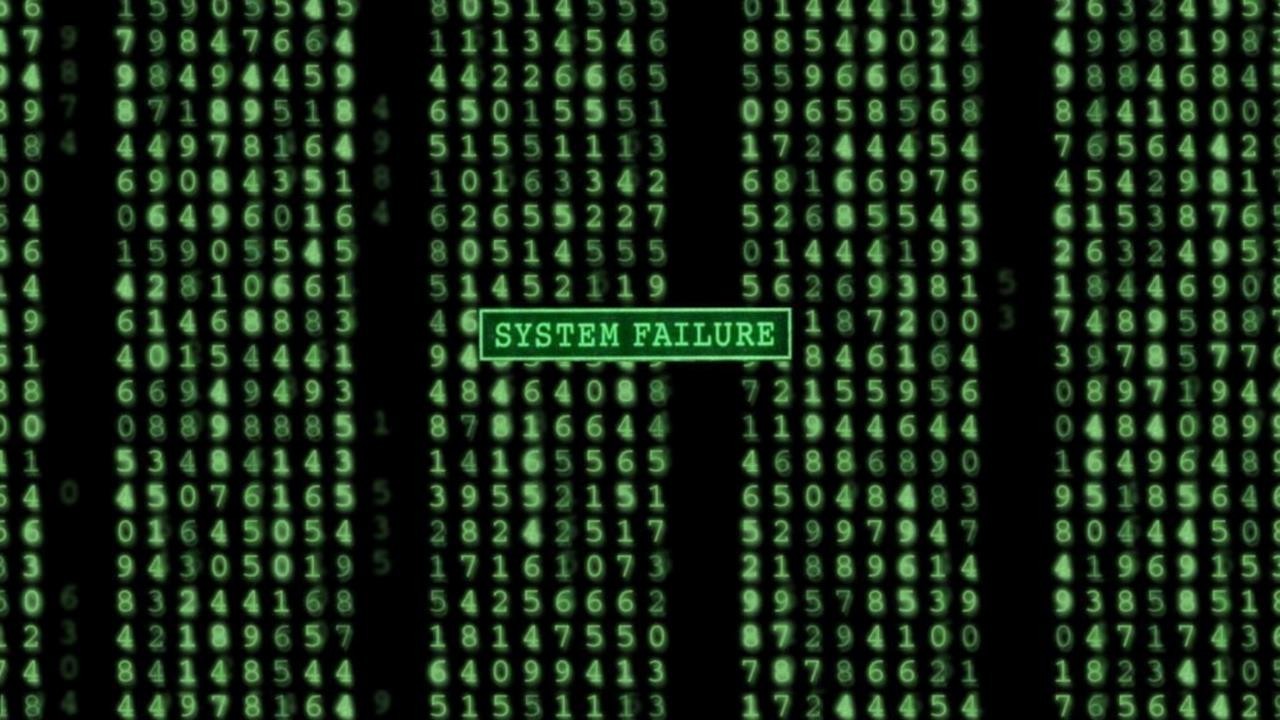 Are we living in a computer simulation? This question may seem absurd at first, but the possibility that existence is an illusion has challenged philosophers since antiquity. In fact, early last year, high-profile physicists and philosophers gathered at the annual Isaac Asimov Memorial Debate to try to figure out whether such a hypothesis could be true.

Physicist Neil deGrasse Tyson, then moderator of the debate, put the odds at 50-50 that our entire existence is a program running in a computer. As explained by Max Tegmark, a cosmologist at MIT, characters in a computer simulation would eventually find that the rules of their universe seemed "completely rigid and mathematical", mainly because those rules would be based on a computer code. Interestingly, that is exactly what physicists have been finding about our own universe as our knowledge about it evolves.

Of course, not everyone believes this hypothesis holds true, and as put by Professor David Chalmers, from New York University: "You’re not going to get proof that we’re not in a simulation, because any evidence that we get could be simulated".

It turns out that a paper published in the journal Science Advances last week by theoretical physicists Zohar Ringel and Dmitry Kovrizhin, from Oxford University, has finally arrived at a conclusion for this debate: we're not living in a computer simulation. But in contrast to Professor Chalmers' claims, it could be proved so because it was found to be not just a practical matter, but based on principles.

Ringel and Kovrizhin have proved that it is impossible to simulate quantum systems exhibiting anomalies, such as the quantum Hall effect studied by them, which is characterized by an electrical current in metals that appears under specific circumstances. But it turns out that to store the information about just a couple of hundred electrons pertaining to this current would require more computer memory than what could be built by using all the atoms that exist in the universe.

Finally, the quantum Hall effect would be only one among many other physical systems that exists in our universe and couldn't be simulated by a computer because of the anomalies they present. Therefore, the idea that we live in a simulation could easily be considered far-fetched.