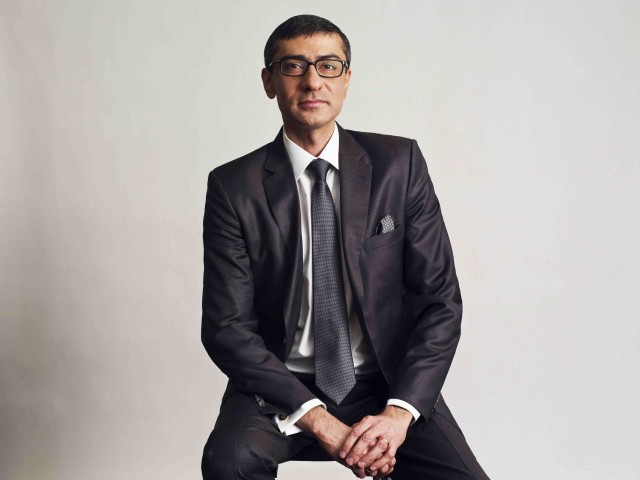 With the sale of its devices and services business to Microsoft, Nokia has appointed Rajeev Suri as President and CEO. Although Suri does not officially start his new position until May 1st, he does have a plan for Nokia’s next chapter. Nokia will focus on three key areas of its new business.

First, Nokia will build on its Networks business, which serves more than 90 of the world’s 100 largest operators. Nokia will invest in networks to accommodate the increasing wireless data traffic. They will also focus on strengthening mobile broadband services.

Second, Nokia will continue to build on its HERE map services. Currently, HERE maps services are utilized by four out of five vehicle navigation systems and powers Amazon, Microsoft, and Yahoo’s map data services. There is also mention of Nokia investing in the wearables market.

Lastly, Nokia will expand its intellectual property licensing program. Nokia will also focus on reducing their debt over the next couple years, which will amount to €2 billion ($2.7 billion USD) by 2016. The current Nokia leadership team will be disbanded and most will have moved to Microsoft effective April 25th, 2014. Some will pursue other interests and will be removed May 1st, 2014.

While this certainly marks the ending of era, Nokia will continue to grow as a services business.