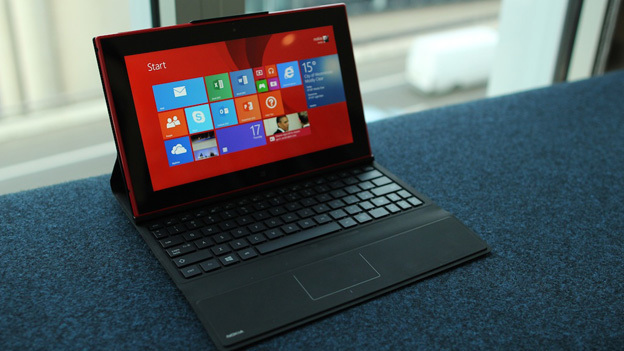 Nokia has already pulled back the covers on one tablet, the Lumia 2520 and it looks like they are about to build an 8-inch device, if the trust-worthy @evleaks is to be believed.

According to the tweet, and @evleaks has a long history of leaking credible Nokia content, the Finnish company is building an 8-inch tablet that will run Windows RT and is codenamed the ‘Illusionist’.

Nokia Illusionist is going to be their second RT tablet, but in the eight-inch class.

Little else is known, but it should not come as a major surprise that Nokia is going to be building another tablet in the smaller class size to help it compete in the low-cost tablet market. Seeing at it runs Windows RT, just like its bigger brother the 2520, makes a lot of sense even though Bay Trail tablets offer up many competitive advantages too. For Nokia, they need to master only one OS for tablets, rather than Windows RT and Windows 8.1.

Nokia is likely building on Windows RT to appease Microsoft, who will be acquiring the device division from Nokia. As it stands now, only Microsoft and Nokia will be selling Windows RT products.

No release date, price, or images of the device yet but if the past is to be repeated, all this information should surface soon.