Just hours after the first device renders of the Nokia Lumia 820 leak, we're now getting some more clear-cut photographs of a supposed prototype Lumia 820 in the wild. When you take a look at some of the device photographs below, you'll notice that it's not entirely the same as the renders we saw earlier, especially when it comes to the back camera area and front top bezel - but it does retain essentially the same shape. 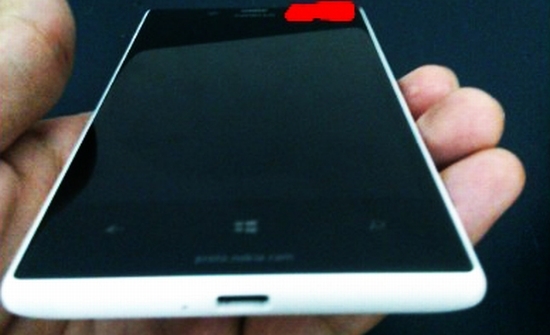 The device is clearly running Windows Phone 8, and a build number of 8.0.09735.09 is shown. Overall it seems the Lumia 820 prototype is slimmer than the original Lumia 800 and appears more rounded. It doesn't entirely match up to the super-blurry leaked image of the Nokia Arrow (now assumed to be the Lumia 820), and the blurry image doesn't match up to the render leak, so currently there are three similar, but competing final designs for the device. 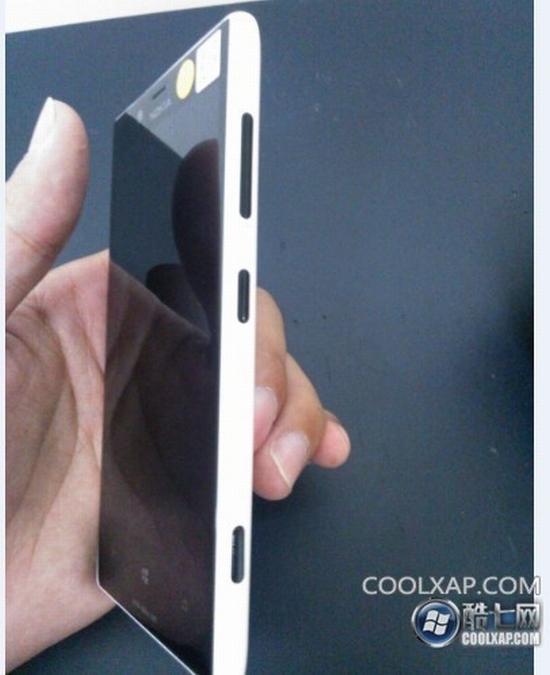 The photo that shows the build number also reveals that this device has 355 MB of RAM (512 MB total?), and a WVGA display. This fits with the idea that the Lumia 820 is the lower-spec'd brother of the Lumia 920. 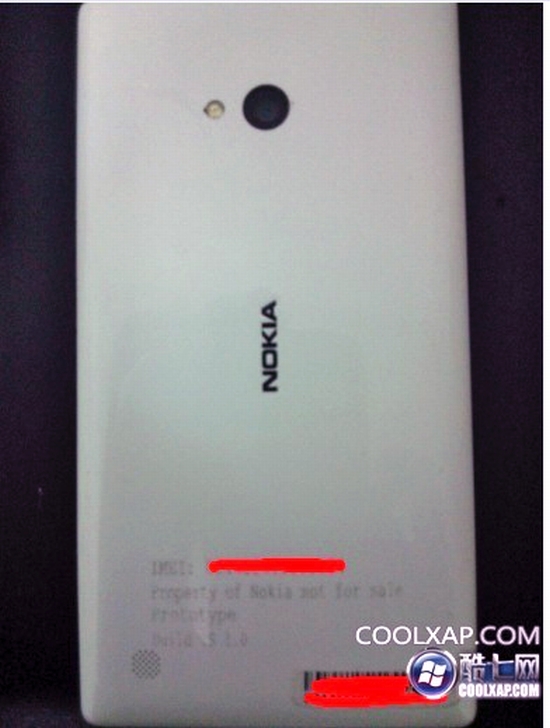 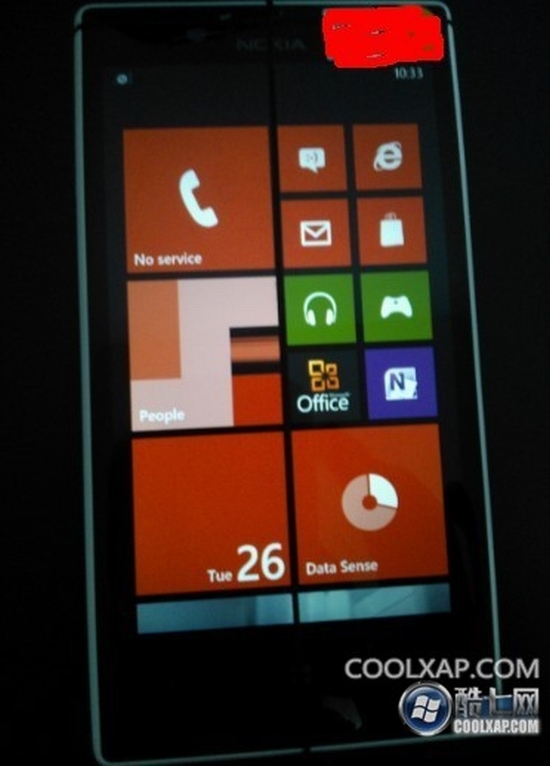 Again, Nokia will confirm which of the leaked images (or perhaps none of them) is the real deal at their event on September 5th, where they'll also show off the Lumia 920/"Phi" Windows Phone 8 smartphone.