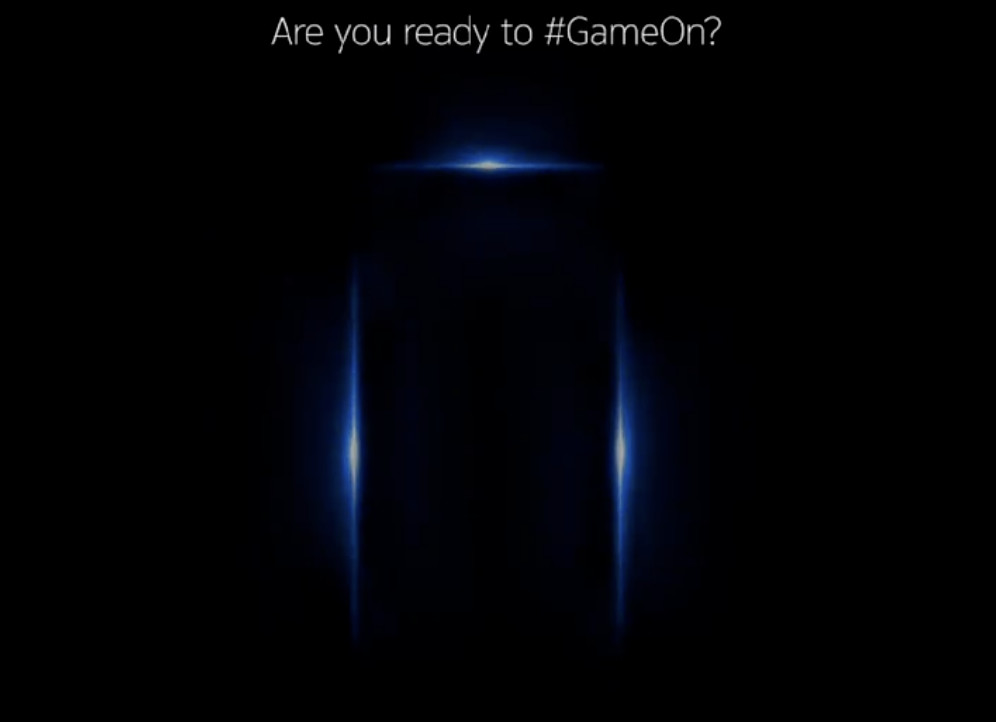 Late last year, Razer announced its first smartphone, catering to the needs of gamers. Since that time, plenty of companies have followed suit, offering their own interpretation of a gaming smartphone. Now it looks like Nokia might enter the market, teasing a phone that you'll be able to "#GameOn".

The new handset was teased through the Nokia India Twitter account, where a short ten-second clip shows plenty of gunfire and large robots. The most important part is the ending, which shows the silhouette of an unannounced phone.

Stay tuned for a phone you can #GameOn pic.twitter.com/CiuxGbIvkR

While not much is currently known about the device, Nokia has quite an array of phones it can utilize as a base, if it wasn't looking to introduce a completely new device. Unfortunately, the firm did not offer a clue as to when this phone would be coming to market, but if it's advertising this now, chances are that it could arrive before the end of the year.