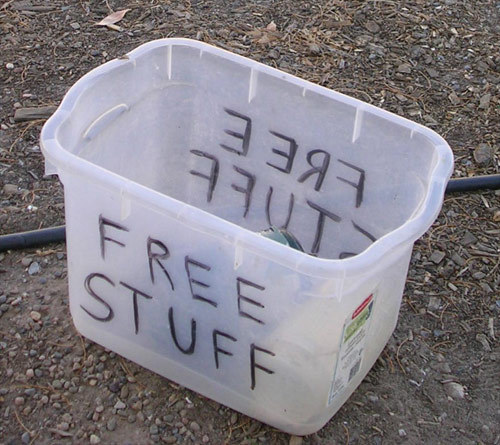 Nokia's large and well-established developer community weren't exactly thrilled with the switch to Windows Phone that came with the company's partnership with Microsoft.

Now, according to an email passed to SlashGear, the Finnish company is resorting to a tried-and-true method of enticing developers to stick around - free stuff.

The email, sent to Nokia Launchpad program members, promises a free - Symbian-based - Nokia E7, along with a free Nokia Windows Phone device ''as soon as it becomes available.'' There have been suggestions the first such device could land as soon as late this year, though Nokia has repeatedly given early 2012 as the date for ''volume sales'' of Nokia WP7 phones.

Launchpad members will also receive free tech support on all Nokia technologies for three months and a free ''User Experience evaluation'' for one app. Nokia will also extend business development support to everyone who is developing apps for Nokia devices.

It remains to be seen whether Nokia's apparent peace offerings will do enough to appease developers angry about the sudden shift to WP7 as the company's primary development platform. For its part, Nokia has also promised that the Qt open source development platform is far from dead and developers will be able to target an installed base of around 75 million Symbian devices along with a further 150 million the company plans to sell.