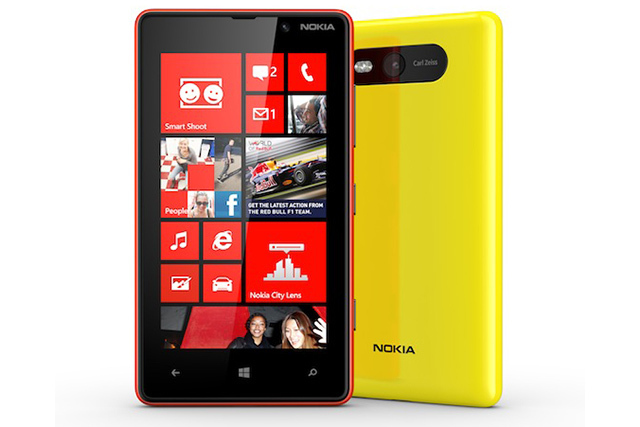 At a joint event held by Microsoft and Nokia in NYC, the company announced the second addition to their Lumia line up, the Lumia 820, which features updated specifications from the Windows Phone 7 platform. The company said at it's launch event that it "understand that not everyone needs the power of the Lumia 920" and that's why this handset exists.

The Lumia 820 sports the exact same 1.5GHz Snapdragon core as the Lumia 920, a 4.3" display (800 by 480 pixels), LTE radios, NFC, 8GB of storage and a five megapixel (non Pureview) camera on the rear of the device. The storage can be expanded through the use of a MicroSD slot, and the device has a 1850mAH battery onboard. 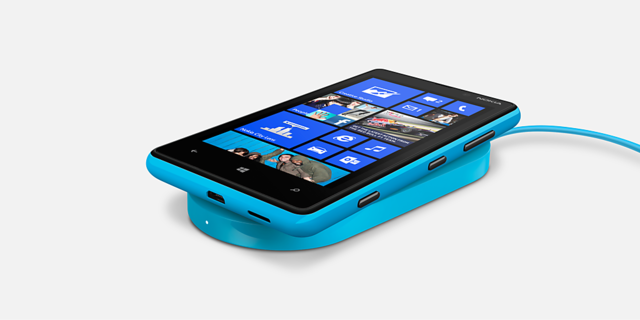 Additionally, the Lumia 820 will feature shells that can be easily swapped, and the missing wireless charging functionality will be able to be added through an additional shell at a later date. The shell is essentially the entire device, and it can be swapped for a different color or supported accessory. 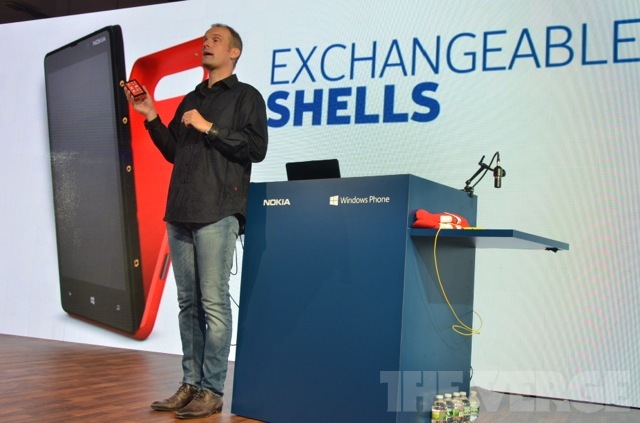 In true Nokia fashion, the company did not announce availability, pricing or what carriers will have the Lumia 820 at launch. We guess it'll be another waiting game for now.