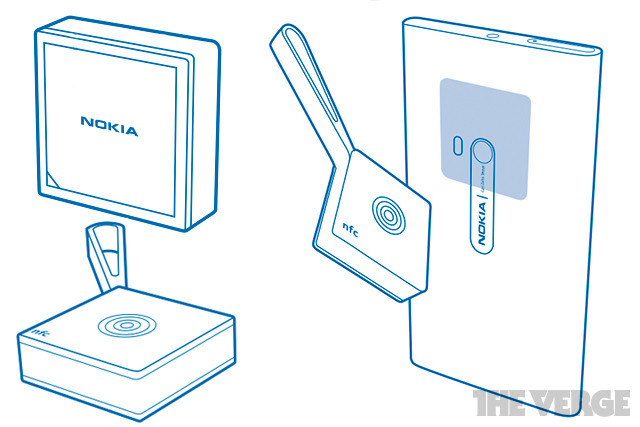 Nokia has been working hard on expanding the Windows Phone ecosystem both in terms of apps as well as accessories. And it seems like the company is will be launching a few new accessories for its Lumia line in the next months including an NFC location-tracking device.

The Treasure tag is an NFC-enabled square that you’ll be able to pair up with your phone and use as a location-tracking device. The Verge reports this new device will use Bluetooth 4.0 to display information about its location. According to a different but unverified source this accessory will also work with other Windows Phone but users will get the best experience on a Lumia.

The whole idea is to fix this small device to something that’s precious to you: your keys, your laptop, your shiny golden Ring of Power. You’ll then be able to keep track of said object by using an app on your Lumia smartphone. You’ll even be able to find your phone by sending a notification from the Treasure Tag back to the phone, but that will only work if you’re in range.

Treasure Tag will come with a six-month battery life but it’s not clear whether the device is rechargeable, the battery is replaceable or you’ll just have to get a new one when it runs out of juice. It's expected to launch in the following weeks once Nokia releases the Amber update for its Lumia line, which brings Bluetooth 4.0 support. There’s no word on pricing but similar devices are in the $25 range so it should probably be close to that.

Source: The Verge, Yahoo | Image via The Verge