The NPD Group have released their sales statistics for past month, rounding up the performances of games and hardware in the market, sold through physical sales. While no digital purchases are included in these figures, the collected statistics often give accurate representations of what can be expected across all distribution methods.

Last month, the Playstation 4 was the best-selling console, outperforming the Xbox One once again. No figures were given in the report, however Sony have clarified by stating that the console outsold all its competitors last month, and saw the most software sales for the platform. This is the fourth month in a row that the Playstation 4 has seen more sales, after the Xbox One's successful period in April.

According to GameSpot, Sony state this increase is due to the early access offered for the Call of Duty: Black Ops III Beta, and upcoming exclusivity deals with publishers and developers, such as content offered in Destiny: The Taken King. Microsoft gave a similar statement, explaining that releases such as Rare Replay, and Gears of War: Ultimate Edition boosted the sales of the console, and resulted in a 26% year-over-year increase. Again, no specific figures have been shared, however it looks although both consoles are selling in high quantities.

Nintendo did share some specific figures, looking to show that certain first-party franchises and hardware are receiving more interest than this time last year. While the company refused to share information on the Wii U’s sales, it was confirmed that the Nintendo 3DS saw a 30% year-over-year increase. This growth in sales were also paired with the impressive number of Amiibo figures sold, now reaching 7 million sales since their conception. Nintendo’s light-hearted shooter, Splatoon also managed to sell over 600,000 copies in the three and a half months since launch.

Hardware sales are down in the United States by 2% in comparison to this time last year, however largely due to a sharp fall in the sales of previous generation hardware. Newer consoles did see increased sales, however older devices such as the Xbox 360 and Playstation 3 saw a large decline, with sales of hardware from the generation dropping by 61%.

We can expect a rapid increase in console sales later this year, closer to the fall, when new titles begin to release, and holiday discounts start to arise. Xbox One is to see a massive overhaul over the coming months, aiming to give a fresh look to the console, with faster load times, and more direct integration to Windows 10, which could potential sway more PC users to the platform. 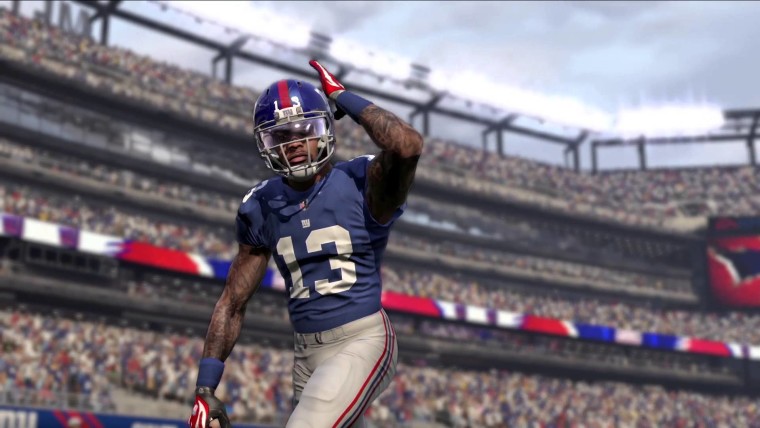 On the software side, we saw Madden NFL 16 top the charts, with Minecraft for consoles following not too far behind. Notable sales came from Xbox exclusives ‘Gears of War: Ultimate Edition’, and ‘Rare Replay’, entering the charts at third and sixth respectively. Playstation’s big exclusive for the month of August, ‘Until Dawn’, landed at seventh, despite releasing later in the month.

More competition is forecasted in the next set of NPD results, which will cover the beginning of the 'holiday flood', where a large number of big franchises receive their next entries, in preparation for the holiday season. Notable releases this month include Destiny: The Taken King, Metal Gear Solid V: The Phantom Pain, and FIFA 16.